New Book on the History of the Cuban Five 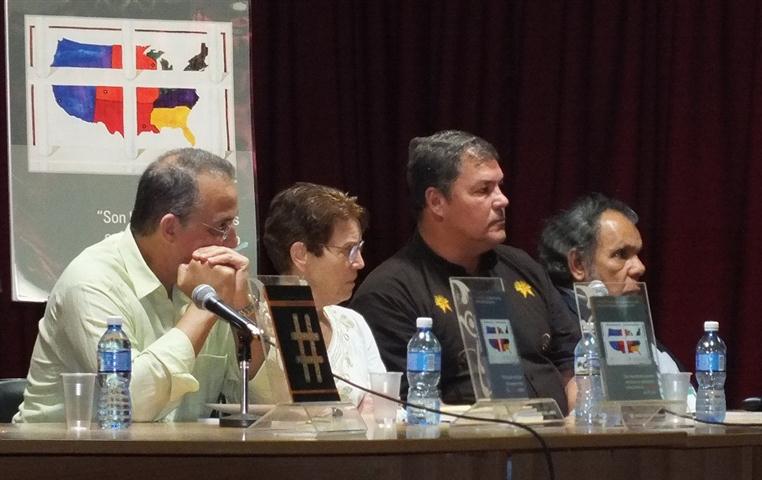 A new book on the history of the Cuban Five during their unjust prison terms in the United States, published by Pathfinder Press was presented last Friday at the International Book Fair in Havana.

The book’s merit, according to Pathfinder lies in the exhibition of their experiences from their relationship with the working class in the US.

During the presentation at the Nicolas Guillen Hall in the San Carlos de la Cabana Fortress, Ramon Labanino characterized the book as a political and ideological teaching on the US penitentiary system in which individuals are under a dehumanizing condition.

Antonio Guerrero thanked Pathfinder Press for selecting the book fair in Cuba to present their book, whose values is the over 40 unedited photographs of the Five in jail and their interaction with US inmates.

Meanwhile, Mary Alice Waters director of Pathfinder said that the intention of the book is to highlight the social relations of US capitalism in a country that has the largest number of prisoners in the works and where the penitentiary system defends the interests of the classes.

The book is in honor of the solidarity gesture of each one of the Cuban Five to their comrades in prison, said the author. Among those present in the book presentation were former Parliament President and one of the leaders in the struggle for the release of the five anti-terrorist fighters Ricardo Alarcon in addition to their family and friends.