A wide representation of Japanese authorities from the political, economic-commercial sector and friends of Cuba gathered at the Cuban diplomatic mission to celebrate the date. 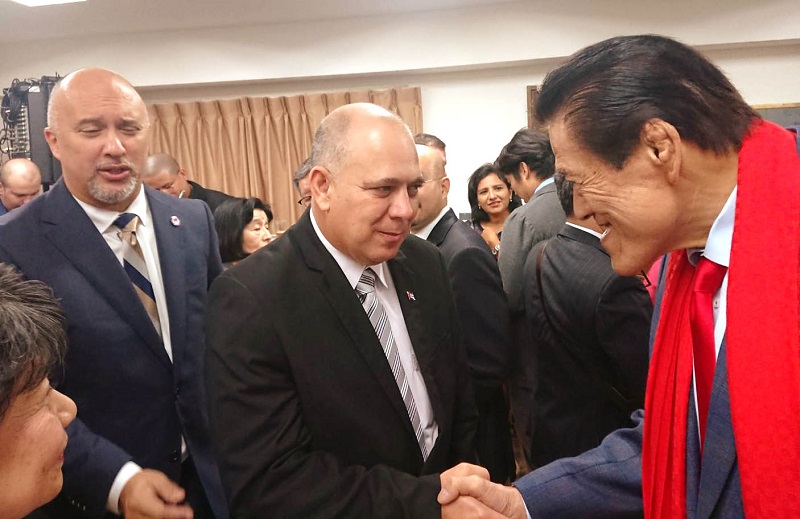 Keiji Furuya, President of the Japan-Cuba Parliamentary League, reiterated his admiration and respect for the history of resistance and struggle of the Cuban Revolution, and the Minister of State for Foreign Affairs, Keisuke Suzuki, recognized the long friendship between the two countries and expressed his wishes for their continued strengthening, the Cuban embassy posted on Twitter.

Ambassador Carlos Miguel Pereira, on behalf of the Cuban Government, stressed the continuing will on both sides to deepen bilateral ties, "for the benefit of our people and regarding the challenges and interests we share.