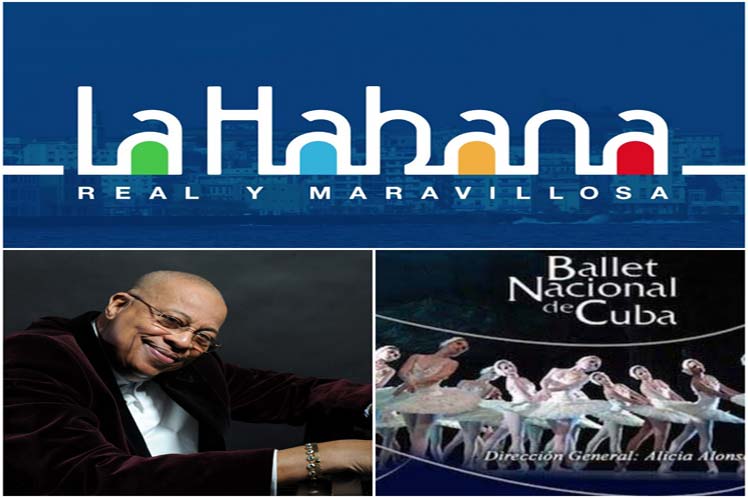 The National Ballet of Cuba (BNC) and the renowned musician of the Caribbean nation Chucho Valdes are producing this Tuesday a new video clip in honor of the 500th anniversary of Havana.

With music composed by Valdes especially for the occasion, the audiovisual will be performed by the first dancer Viengsay Valdes, deputy artistic director of the BNC, as well as the first figures of the company Anette Delgado, Sadaise Arencibia, Grettel Morejon, soloists and the company's dance corps.

The production is hosted by the Cuban company Cinesoft, under the direction of Cuban filmmaker Jonal Cosculluela, director of the film Esteban, which was a great success with audiences and critics.

The award-winning national and international artist for his specialized work in dance, Gabriel Davalos, will be in charge of directing the photography of this material which pays tribute to one of the emblematic cities of the Caribbean, San Cristobal de La Habana.

According to a statement issued by the company, the aesthetic concept of the project combines the classic with the modern, as well as the mixture of styles that distinguishes the city as a seal of identity in its architecture, sounds and movements.

Chucho Valdes is one of the most influential figures of modern jazz, with an organic and personal style, which distills elements of Afro-Cuban musical tradition, classical, rock, among others, nationally and internationally recognized and his music and mastery has reached stages around the world.