Cuban VP holds talks with leaders during visit to Japan The Vice President of the Council of Ministers of Cuba, Roberto Morales, continued his visit to Japan in meetings with local senior officials to review the state of relations, close to the 90th anniversary of its establishment.

During his meeting with the Minister of Health, Katsunobu Kato, both agreed that this sector is one of the fields where there is great potential to expand bilateral collaboration, Prensa Latina reported.

Kato expressed his admiration for the significant advances in the Caribbean territory in this sector, where the indicators are only compared to those of highly developed countries. 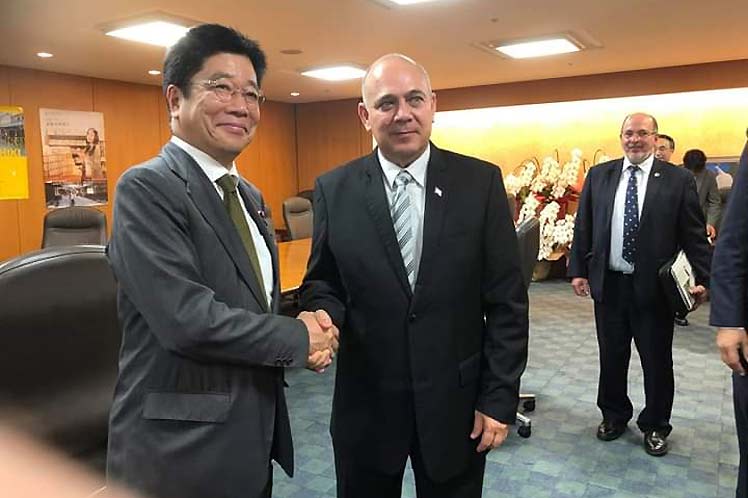 Morales thanked him for the Japanese government's donations of medical equipment to hospitals in Cuba through non-reimbursable financial aid projects, which have helped to improve the quality of diagnosis and treatment of several diseases.

The Cuban official also spoke with the president of the Japan-Cuba Parliamentary Friendship League, Keiji Furuya, in a fraternal exchange on the good state of bilateral relations. 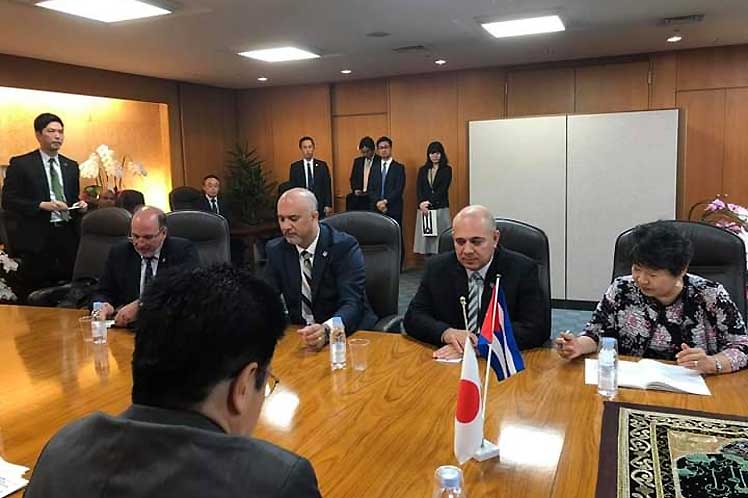 Cuban vice president also appreciated the support to the international demand for the end of the US financial, economic and commercial blockade against Cuba.

Morales arrived last Saturday in Japan to attend the enthronement activities of the new emperor, Naruhito, to be held between tomorrow and next Thursday.
He will continue his tour to Singapore and the Islamic Republic of Pakistan, where he will make official visits.