French association denounces consequences of US blockade against Cuba 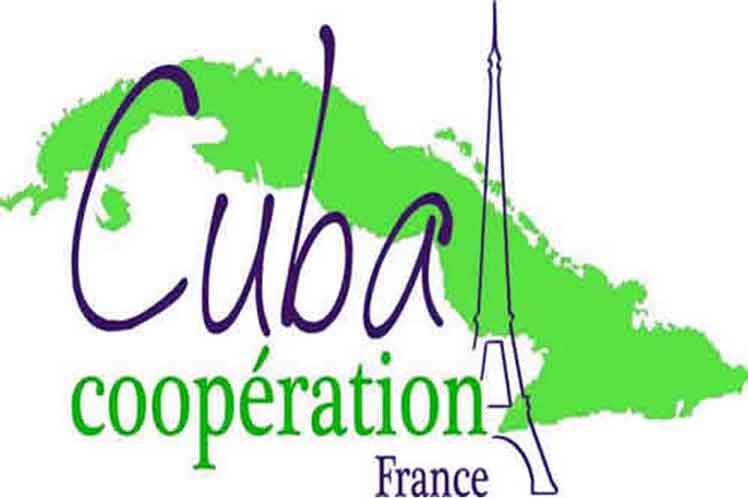 Cuba Cooperation France (CubaCoop) reported today the negative consequences for the population caused by the recent measures of the U.S. government that tighten the blockade imposed against Cuba.

Created in 1995 to foster ties of friendship and solidarity with Cuba, the organization recalls in its weekly digital publication that President Donald Trump has taken strong measures aimed at the collapse of the Cuban economy.

It is the population that suffers the consequences, stresses the entity in the statement signed by its founder, Roger Grevoul, who offers to French people explanations from Cuban authorities on the situation created by the escalation in Washington's aggressiveness.

CubaCoop shares with the readers some of the measures adopted by the Cuban government as a result of the damages caused by the strengthening of the blockade.

This imperilist measures has strengthened our will to expand, along with many organizations, the campaign against the blockade, CubaCoop affirms, sponsoring dozens of projects to foster local development in Cuban regions.

The statement also highlights its conviction that the US blockade will receive next November 7 a new unanimous condemnation in the UN General Assembly, where year after year since 1992 the international community has approved a resolution on the need to put an end to it.