60 years of the National Baseball Series 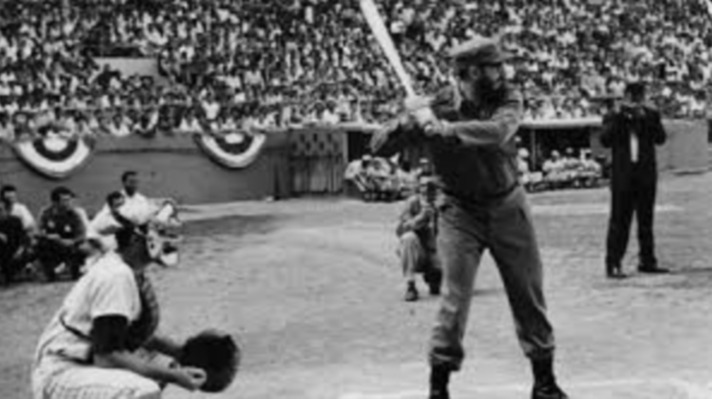 This January 14, we celebrate the 60th anniversary of the inauguration of the National Baseball Series, an event that took place at the Gran Estadio del Cerro, now known as the Latin American Stadium.

With the presence of the historic leader of the Cuban Revolution, Fidel Castro Ruz, and 25,251 fans in the stands, the first challenge between the teams of Orientales and Azucareros was played on the Sunday afternoon of that January 14, 1962, dominated by the teams from the center of the country, by a score of 6 to zero.

According to the box score of the game, Azucareros, managed by Antonio Castaño, opened the scoreboard in the bottom of the third inning against the eastern pitcher Ricardo Días de Armas, who would later lose, and then added three more in the fifth inning and the last two in the seventh inning.

The game, which took just one hour and 55 minutes, was won by right-handed pitcher Jorge Santín, who pitched nine innings in which he only allowed three hits, struck out nine and gave away a couple of tickets.

Offensively, Santín was backed up by outfielder Rafael Font and torpedo Juan Emilio Pacheco, both 3-2, and the Spirituano shortstop Owen Blandino, who went 4-2.

The West, led by Fermín Guerra, had a record of 18 wins and nine losses to become the first national champions of Cuban revolutionary baseball.

Since then, 19 teams with different names have lifted the championship trophy, and 11 of them have done it on more than one occasion, with Industriales standing out with 12 titles, Santiago de Cuba, which has eight, Vegueros, six, Villa Clara, five, and Pinar del Río, four.

Other teams that are multi-champions are Azucareros, Henequeneros, Ciego de Avila, La Habana and Granma, all with three, and Citricultores, which won twice.

The list of champions with a crown in their trophy cabinets is completed by Occidentales, Orientales, Agricultores, Ganaderos, Sancti Spíritus, Holguín, Las Tunas and Matanzas.

Of the 16 teams currently competing in the national classics, only Guantanamo and the still young provinces of Mayabeque and Artemisa have not won any medals.