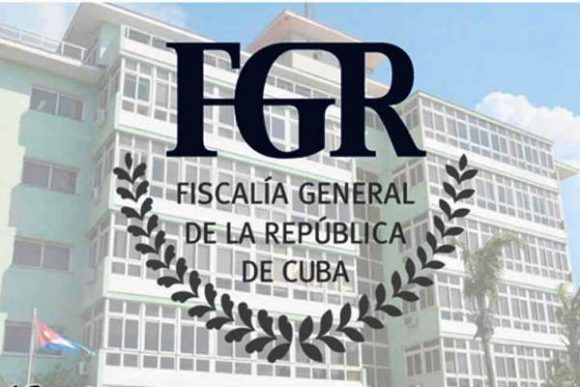 In a press release on its website, the Office said the oral hearing of the case took place at the  People's Municipal Court of Centro Habana on May 30 and 31, 2022.

The text highlights that during the trial sessions, the defendants were heard. In their presence, the testimonial, documentary, and expert evidence proposed by the Prosecutor and the lawyers who represented them were practiced.

As a result, Luis Manuel Otero Alcántara was sentenced to five years of imprisonment as the perpetrator of the crimes of insult to the symbols of the homeland, contempt, and public disorder.

Likewise, the Court imposed nine years of imprisonment on Maikel Castillo Pérez for the crimes of contempt, attack, public disorder, and defamation of institutions and organizations, heroes, and martyrs.