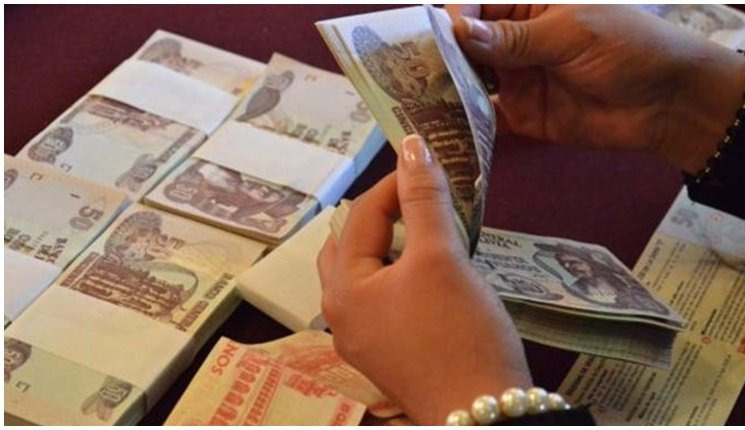 While inflation marked historic highs in Latin America, Bolivia controlled prices of the main products of the family basket during the month of April and registered a monthly variation of 0.03 percent, a specialized source highlights.

The general manager of the Bolivian Institute of Foreign Trade, Gary Rodríguez, considered that the country has stability thanks to the policies implemented by the Bolivian government of Luis Arce and investments of the private sector.

"We believe that Bolivia is as it is today thanks to the double action of the public sector, with investment, with its social policies, but also of the private economic agents," he told reporters in La Paz.

Data published by the national statistics institutes and central banks of 18 nations in the region confirm that the thousands of sanctions applied by the United States and its allies against Russia after the start of its special military operation in Ukraine triggered this indicator.

To this was added the increase in consumption due to the lifting of sanitary restrictions due to the COVID-19 pandemic, which caused an escalation in food and fuel prices with the corresponding loss of purchasing power, mainly in the most vulnerable sectors.

In this context, Argentina's inflationary index in April, for example, was the highest in Latin America at 6.0 percent, and 10 other countries were above the percentage unit, starting with Brazil (1.06).

A similar position is occupied by the Altiplano nation with respect to the accumulated variation between January-April (0.41 percent), well below its closest follower, Ecuador (1.67 percent) and far behind Argentina, which scored 23.1 percentage units.

A recent study published by the Economist Intelligence Unit (EIU) concluded that Bolivia is the Latin American country best positioned to resist the effects of the sanctions of the United States and its allies against Russia.

The analysis of the repercussions caused by Western reprisals against Moscow gave the country the best score in terms of economic stability, low inflation rates, interest payments and controlled public sector income.

Other favorable factors for the Altiplano nation in this context are public sector interest payments as a percentage of total revenues, current account balance, commodity dependence and political stability.