Boxing and its Intense Path to Tokyo 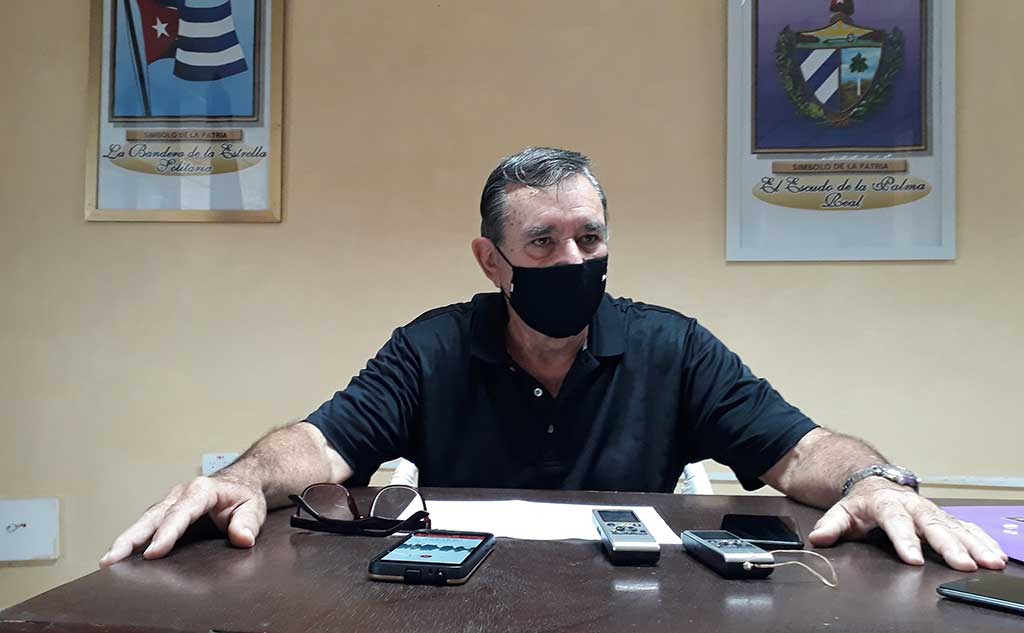 Alberto Puig de la Barca, who is the president of the Cuban Boxing Federation, announced the intense path of that sport to the Tokyo Olympic Games where the first goal is classifying 8 men in May.

Once concluded the Challenge Boxing match in Camaguey province, the Cuban boxers will continue training at the National Boxing School that is located in the local El Guajay community to carry out an eliminatory contest.

“We are thinking of carrying it out from December 22nd through the 24th where each athlete will carry out 3 fights. We are going to do it in such a way that the first figures could compete against the second ones.” He said.

In January, the training cycle will begin again, along with the participation of the first athletes in each division of international competitions in Uzbekistan and Mexico.

“We´ll carry out a training session and we will be finishing with the intense contest, where apart from Cuba and the local ones, there will be other two nations with tradition in this sport which will be invited.” He said.

“In April, we´ll be in Mexico where we are going to see some athletes who we will have to face at the Pre-Olympic Boxing contest, including some professional among them.” He said.

The also Boxing National Commissioner said to Radio Rebelde station that even though the eight athletes will travel  to Uzbekistan, they have big possibilities to be the athletes for the Pre-Olympic Games, and before May there could be any related change.

“I would say that contest is already won, but it is necessary a final effort. One of the experiences that the Cuban Boxing School has had is that it has worked on the boxing rivalry in each division.”He said.

Alberto Puig de la Barca highlighted in advance that the local Rafael Fortún facility will be the venue for the National Boxing contest, which will be changed for an earlier date in late April.

“We´ll close that first cycle as it was planned, given the qualifying event will be in May. We request the authorities of the province to carry out that event in April and not in May as it was first planned.” He said.

After the qualifying event where Cuba expects to qualify through the 8 divisions in Argentina, which was scheduled to be carried in May, there will be another training period.

“We shall be training in high latitude, and the other part of that training will be carried out in the venue of those Games in Japan.” He said.

This time, the main direction of the Cuban main sport does not want its athletes to get pressured by the responsibility of their weight to that main competition in 2021.

“With this strategy, we have the boxers feeling committed so that they face a competition monthly, and that force them to keep their weight, then it would not be necessary to lose weight not even 15 kilograms, 10, kilograms or 8 ones which is something that has unfortunately happens, and that weakens them physically.” He said.