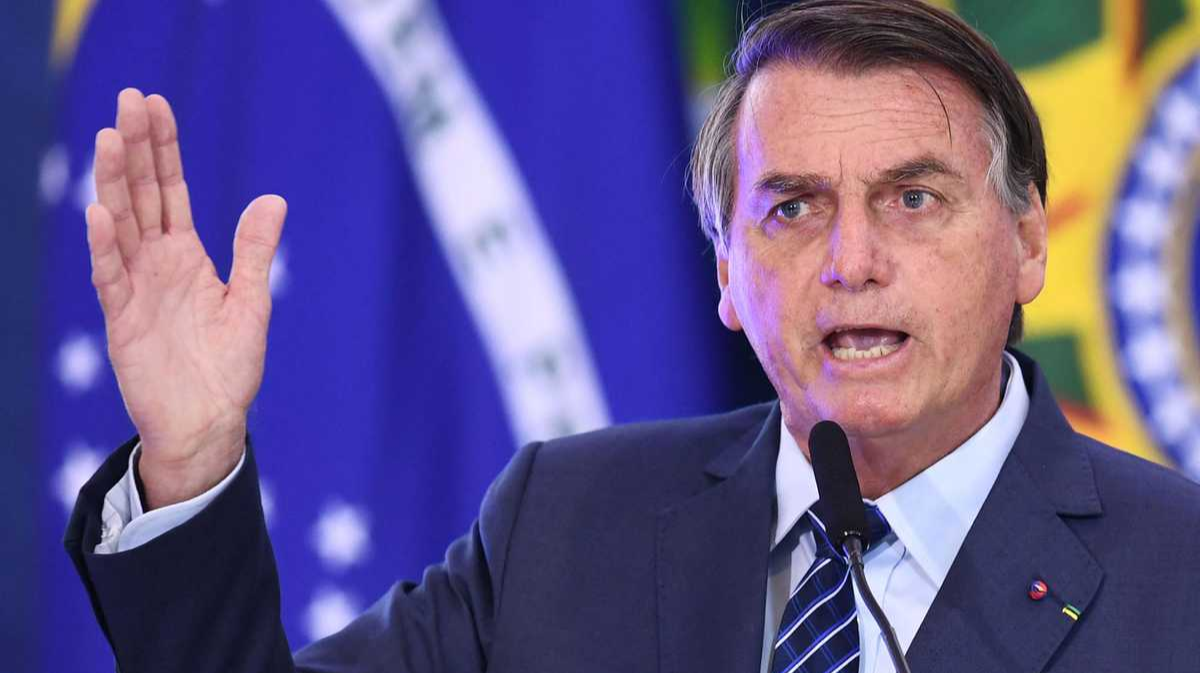 A video posted by Brazil’s President Jair Bolsonaro was removed by Facebook and YouTube for violating their policies against Covid misinformation over the leader’s claim that COVID vaccines are linked to AIDS.

Facebook confirmed the video had been removed on Monday, stating that “our policies don’t allow claims that COVID-19 vaccines kill or seriously harm people,” while Alphabet’s YouTube took the same step later that day, claiming it had violated “our medical disinformation policy.”

Prior to its removal, Bolsonaro’s video, which had been published on Thursday, claimed that people in the UK who’ve been given two doses of a Covid vaccine are developing AIDS faster than expected.

The Joint United Nations Program on HIV and AIDS (UNAIDS) has refuted any link between Covid and HIV or AIDS, stating that jabs that have been approved by health regulators are safe.

President Bolsonaro has not responded to the latest removal of his video. However, during an interview on Monday, the Brazilian leader rejected criticism over his comments about coronavirus and COVID vaccines, arguing he merely shared concerns raised by media outlets and citizens.

This isn’t the first time that social media networks have cracked down on the Brazilian president’s comments.  Back in July, YouTube removed 15 videos from his channel for violating policies about spreading misinformation on Covid, including one where the country’s health minister compared the virus to AIDS.

Similarly, Facebook, where he has 14.6 million followers, and Instagram, where Bolsonaro has around 19 million followers, have taken down his posts for breaching their community guidelines on COVID-19, including promoting hydroxychloroquine as a treatment for the virus.

In 2020, Bolsonaro tested positive for COVID, praising hydroxychloroquine for helping to limit his mild symptoms, and, earlier this year, he vowed not to take any coronavirus vaccine, despite pledging to work to inoculate Brazilians.

Brazil has been one of the worst-hit countries by the pandemic, with over 21.6 million confirmed cases of the virus and more than 600,000 fatalities from COVID.  Since the country began its inoculation campaign, officials in Brazil have administered over 254 million doses of a COVID vaccine.