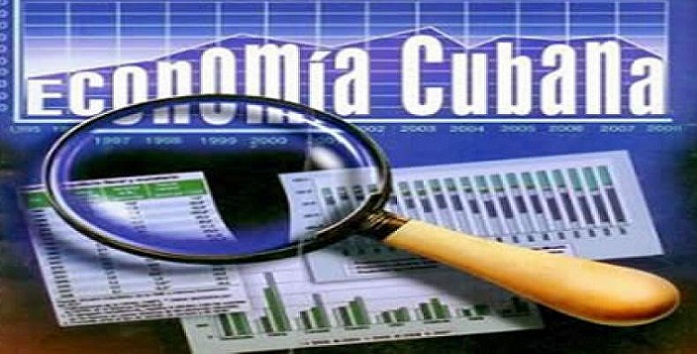 The monetary order in Cuba will bring with it some adjustment processes within the economy. The business system will benefit from the new structural transformations, but only if it seeks higher levels of efficiency that makes its economic management sustainable by contributing to the development of the nation.

In this regard, the Secretary General of the Cuban Workers' Central, Ulises Guilarte de Nacimiento, insisted on the need that, within labor groups, the real potentialities of each entity should be known and studied in order to reverse economic inefficiencies :

"Our country will only achieve its development if we generate sufficient wealth to raise the level of supply to the population."

Likewise, he insisted that the country demands increasingly efficient and competitive companies, whose productivity levels respond to the current demands of the economy.

In this regard, the union leader highlighted the urgent need to increase food production by considering it as strategic, because it is for everyone, and every day.

The Cuban trade union movement accompanies the process of economic transformations from communication with the purpose of mobilizing all existing nominal reserves of efficiency towards the internal of the production processes and budgeted systems.

“Today the country is going through economic difficulties characterized not only by the intensification of the blockade, but also by the loss of our main sources of foreign exchange income and the inefficiency that has characterized us. The current context means that we have a permanent link with our groups of workers to actively summon them to raise productivity levels. ” Guilarte de Nacimiento said.

The new measures approved by the Council of Ministers for the improvement of the business system will accompany the process of monetary and exchange unification, providing the socialist state enterprise and the forms of non-state management, new opportunities to improve their financial statements and being able to face the changes to come.

In the most recent intervention by Marino Murillo Jorge, Head of the local Permanent Commission for the Implementation of the Guidelines, of the Cuban deputies, during the National Assembly of People's Power, it was emphasized that the rules of the business system will totally change: “ We have to understand that we have an adjustment for everyone, and the first is to achieve more efficiency at work ”.

In 2019, the Cuban State Budget transferred more than 19 billion pesos to the business sector for the continuity of its production process of which 57% was financed exportable productions. These figures show how dependent state companies continue to be on the amounts assigned by the Ministry of Economy and Planning, thus limiting the investment of funds in strategic projects for the economic and social development of the nation.

Even though Marino Murillo Jorge made it clear that the State Budget will assume the losses financing in its first year of those companies which cannot face the devaluation, the business system has to change its work schemes and look for new sources of financing that allow developing the related productive strategies.

Apart from the local strategies of each entity in order to make the most of the real potential of the companies, Murillo Jorge has made reference to some of the measures that will facilitate the economic management of the business system, once the currency was devalued.

“Local companies will have more powers in terms of the price setting process. Today we have a number of centralized prices for wholesale trade, in which only 44 products will remain under this regime. They are going to put prices on products that are transversal and the salary scale will be increased." He said.

In addition, he stated that regardless of the productive results, people will charge the new scale salary:

The management of new sources of financing, the creation of more attractive products, new work incentives and technological innovation based on business development, are some elements on which the Cuban business community will have to set its sights and stop looking for solutions in the coffers of the Cuban state.