Cuba adapts its financial system to the monetary reform 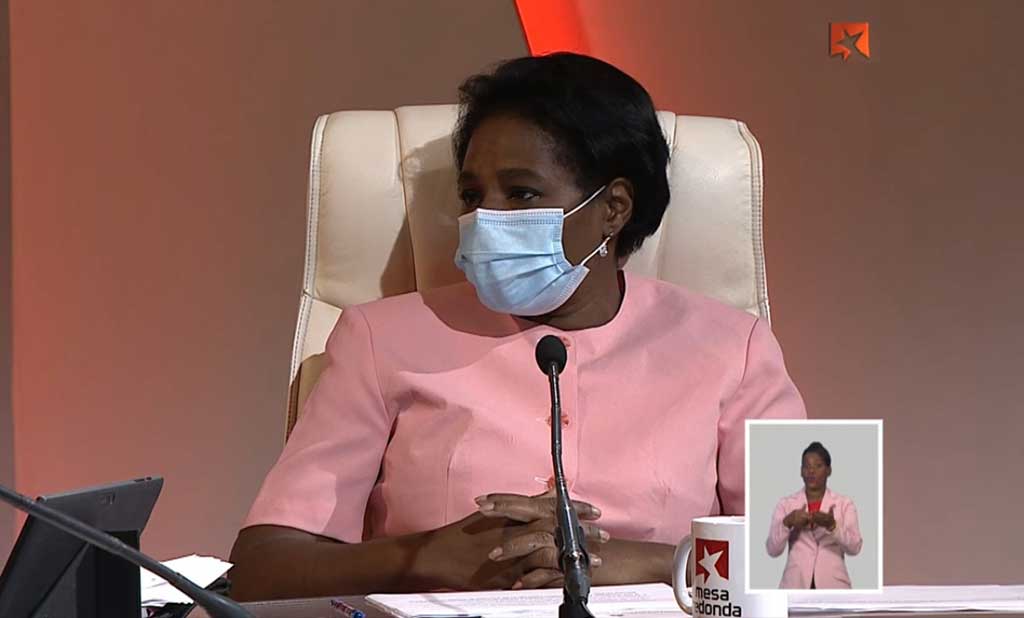 Cuba's financial system is adapting to the monetary reform, a process that got started on January 1st with the removal from circulation of the Cuban Convertible Peso (CUC).

Since that day, authorities established an exchange rate of 24 Cuban pesos (CUP) for one U.S. dollar. However, for its over-the-counter cash operations, the bank implemented a commercial margin of 2.08 percent, said the Central Bank minister-president, Marta Wilson.

According to Wilson, for each dollar the bank buys, it will give 23.50 pesos, which benefits the client, since, before the reform, it received a more significant discount of  2.75 percent for each unit in currency sold.

For those who come to exchange CUC for CUP, the exchange rate is maintained at 24 pesos, explained the Central Bank President.

In  December, after the official announcement of the entry into force of the so-called Ordering task, financial actions in the country increased.

There were 15 million operations in the ATMs, a figure much higher than in previous years.