Cuba assures assistance and social security to the vulnerable 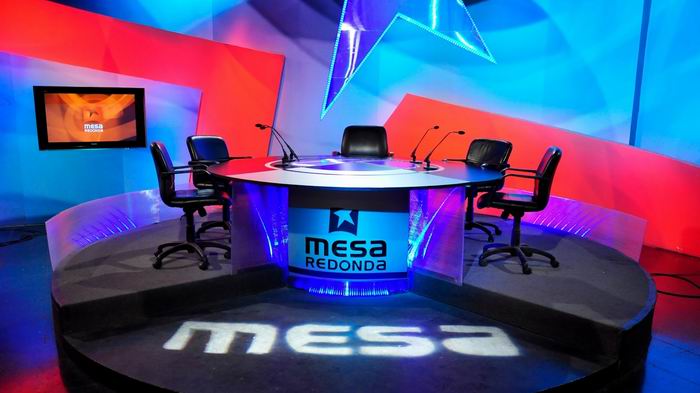 Cuban officials affirmed Monday that everything offered today in terms of social assistance and security on the island must be provided with quality and love.

The Minister of Labor and Social Security, Marta Elena Feitó, explained on National Television that this is a will of the Cuban Revolution's social policy that had been maintained over the years and that it would not be interrupted now with the monetary reform in place.

She stressed that this complex and transcendental process in the country's economy does not change the founding principles of social assistance, so the population must have confidence in the social assistance system.

Feito provided data that corroborate the decision to assist the most vulnerable people, either with monetary or health benefits.

Marino Murillo, head of the Commission for the Implementation and Development of the Guidelines of the Communist Party of Cuba, also conveyed confidence and tranquility by ratifying that with the monetary reform, no one will be left behind,

Murillo added that 700 million pesos had been earmarked to solve the economic situation of those who are not satisfied with the increase in income implemented to cover the rise in prices due to the monetary devaluation by establishing an exchange rate of 24 pesos for one dollar.