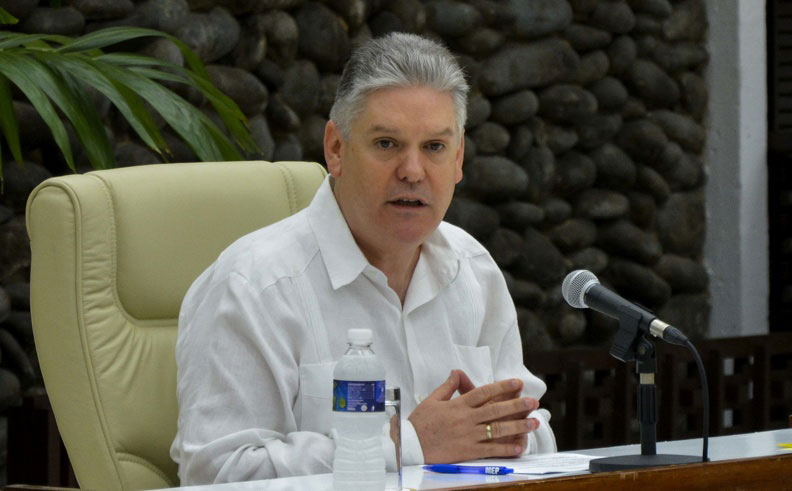 Cuban Minister of Economy and Planning, Alejandro Gil Fernandez, says that the Island is counting on tourism as the sector that will lead the country out of its current economic slump, motivated by the impact of the COVID-19 pandemic, and the tightening of the decades-long US blockade.

In an exclusive interview with RHC’s English language service, Gil acknowledged that the Island’s economic recovery would be gradual since the contraction of some 11 percent of its Gross Domestic Product during 2020 was very severe.

“Returning to the 2019 GDP level will probably take one or two years,” he said.

Gil noted that island authorities hope that measures such as the production reform in the agricultural sector and changes in the non-state sector like the approval of Micro, Small, and Medium-sized Enterprises (MSMEs) will help create the proper environment for progress.

Assessing the impact of the  US economic blockade on Cuba, the Economy and Planning Minister said it is internationally recognized as a criminal act, which becomes worse amid a pandemic, since it limits the Island’s possibilities to access hard currency to buy medications and medical instruments, and that's an act that violates human rights.

The interview, airing on Thursday’s programming, also delved into measures to curb the current inflation rate, the current provision that does not allow US dollar cash deposits in debit cards, and prospects for the retail market on the Island with the appearance of new economic actors as the SMMEs.