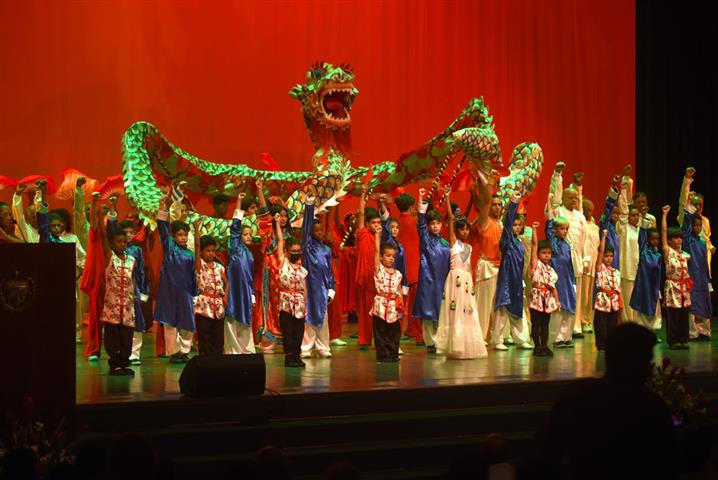 Cuba celebrated China's 95th founding anniversary of the People's Liberation Army (PLA), a bulwark in defense of its people, socialism, and world peace.

López also recalled that over 6,000 Chinese people were members of the Cuban liberation army and recognized the friendship and brotherhood that united both socialist nations.

He stated that Cuba and China would work together to promote relations between the two armies and also face global challenges hand in hand.