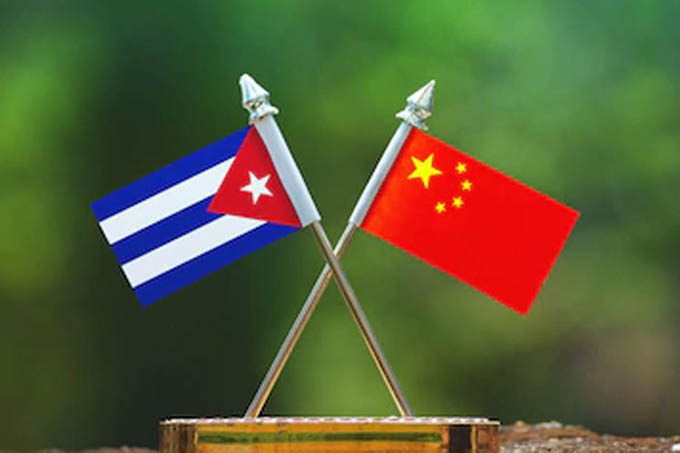 Cuba's and China's authorities exchanged on Thursday opinions in order to launch two cooperation projects in the areas of renewable sources of energy and industrial production.

On Twitter, Cuba's Minister of Foreign Trade and Foreign Investment Rodrigo Malmierca highlighted the encounter and meant that the foreign side is represented by the China Cooperation Agency.

Companies from both nations have had contacts for several years, when - for example - they previously signed 10 deals to strengthen cooperation in renewable sources of energy and industry, after a binational forum.

For that opportunity, 18 China's firms and 20 Cuban companies participated, and the talks served to accelerate the analysis of cooperation strategies in renewable sources of energy.

Now, with the exchange of opinions aforementioned by Malmierca, such ties are reinforced in the future.

Officials and managers of both sides celebrate the constant strengthening of those economic and commercial ties, when on September 28, Cuba and China celebrated the 60th anniversary of the establishment of their diplomatic relations.