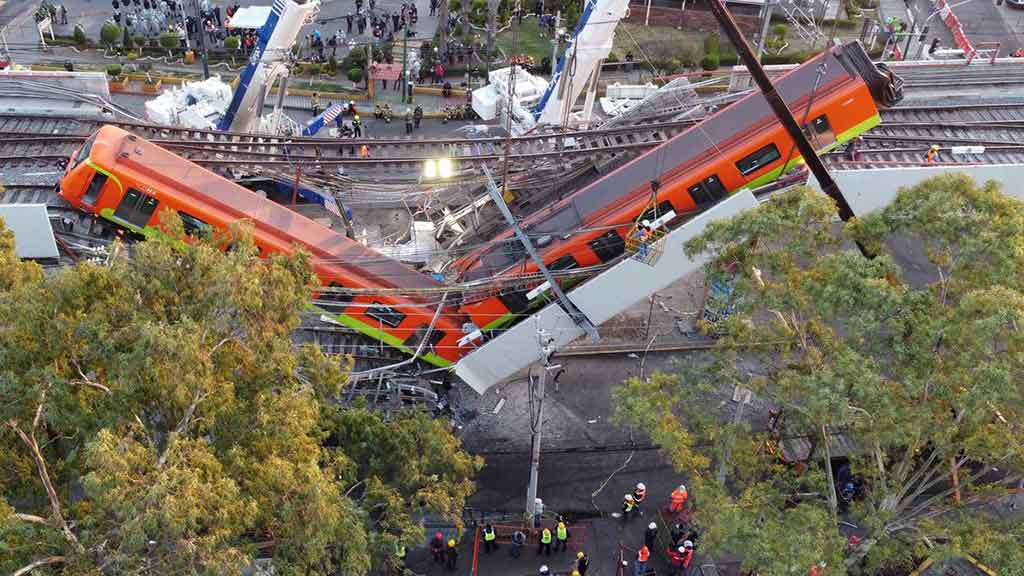 Cuba sent condolences to the people and government of Mexico for the loss of lives in an accident.

Our deepest condolences to the Mexican people and government for the loss of human life and injuries in the Mexico City subway. These are extended to relatives and close friends of the victims., wrote on Twitter the island’s Foreign Minister, Bruno Rodriguez Parrilla.

Speaking at a news conference alongside the mayor, President Andrés Manuel López Obrador offered his condolences to the relatives of the victims and said that "nothing would be hidden" from the Mexican people.