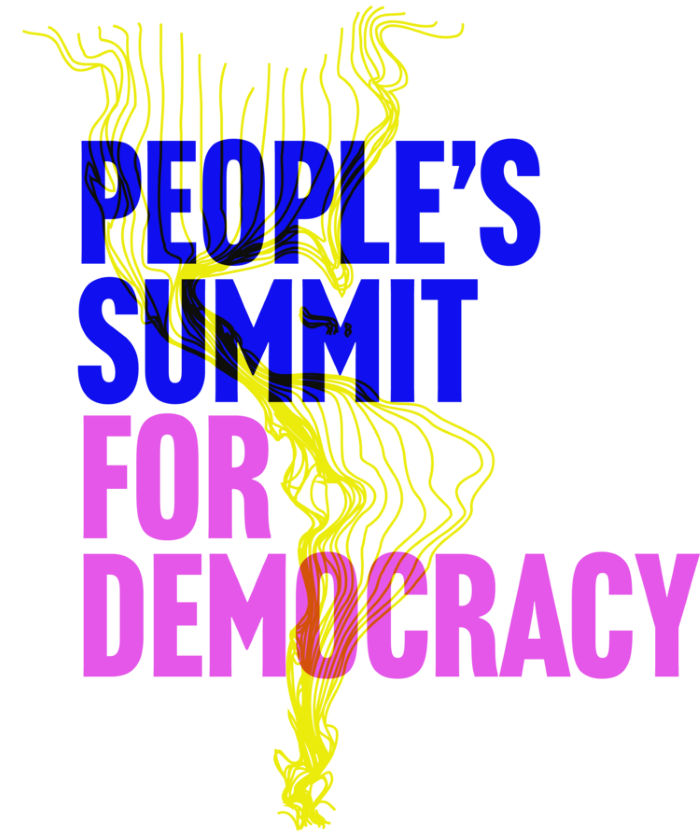 Cuban Deputy Foreign Minister Josefina Vidal denounced the exclusion and discriminatory treatment of the Caribbean country's citizens after the United States refused to process visas for an event scheduled in California.

On Twitter, Vidal said Washington representatives "did not even accept to process visas from the U.S. Embassy in Havana," even when the U.S. announced it would expand the processing of visas in recent days.

The denial was for the Cuban civil society delegation that would participate in the People's Summit for Democracy, scheduled for June 8-10 in Los Angeles, California.

The refusal is an affront to the "democratic values" that the U.S. government and its Summit of the Americas intend to uphold, said a tweeter.

The organizers of the People's Summit issued a statement expressing outrage over Washington's decision and calling for the signing of a petition for the U.S. to reverse its action.

The provision "is an affront to the much-needed dialogue and the normalization of relations between the people of the United States and the Cuban people, who have been unjustly affected by the illegal blockade," the text stated.

The event is intended to be held parallel to the 9th Summit of the Americas, which governments have criticized for its intentions to exclude  Cuba, Venezuela, and Nicaragua.

In remarks to Prensa Latina, the director of the organization The People's Forum, Manolo de los Santos, confirmed that several political and social movements of Latin America and representatives of different sectors in the United States will participate in the People's Summit.

"As President Joe Biden's Summit is marked by exclusion and the imposition of a political agenda, our meeting will bring together diverse voices from all the Americas," said the activist.