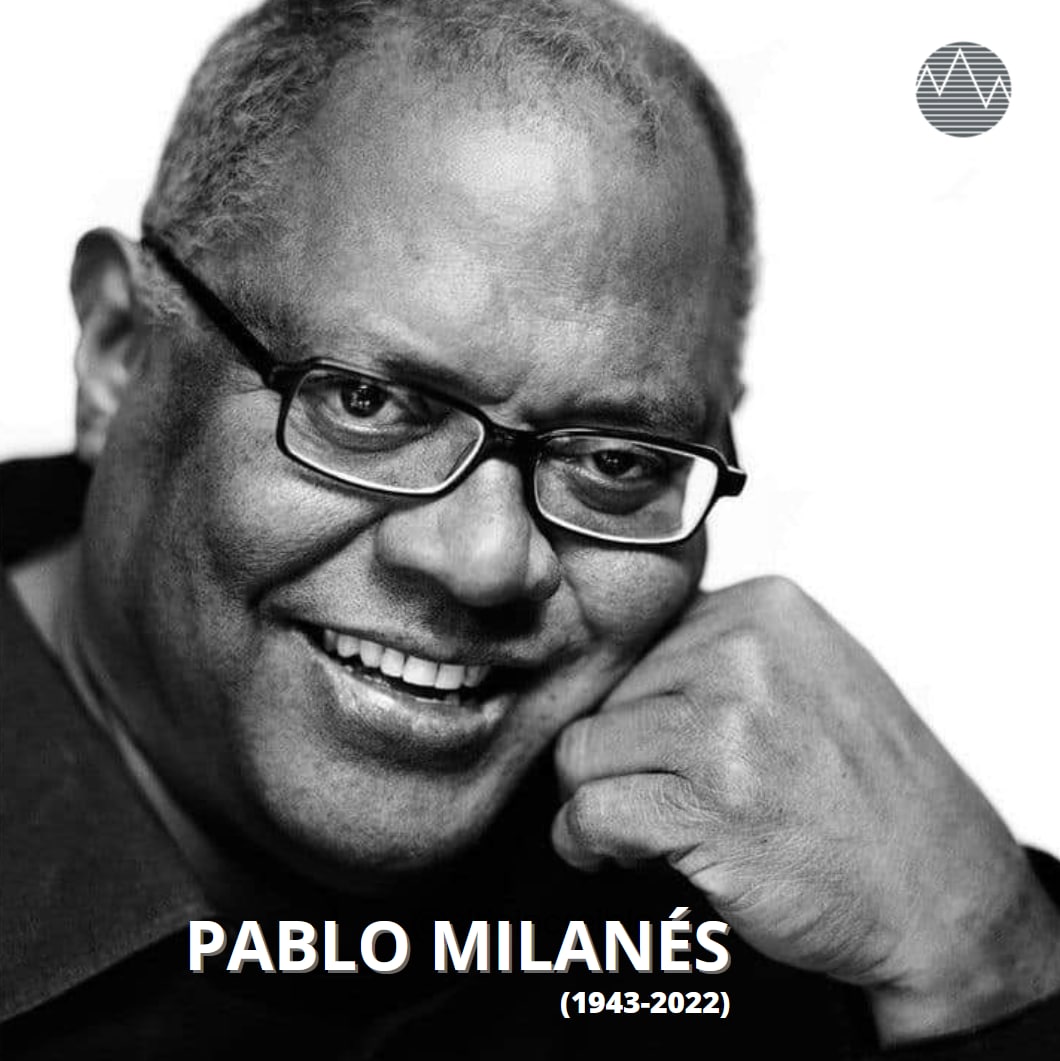 Cuban President Miguel Díaz-Canel today mourned the death of singer-songwriter Pablo Milanés at the age of 79 in Madrid, Spain.

The president, who is on an official visit to Russia, sent condolences through his Twitter account to the artist's widow and children and Cuba.

"Physically disappears one of our greatest musicians. Inseparable voice of the soundtrack of our generation," the head of state expressed on the social network.

For his part, Prime Minister Manuel Marrero said that the island's culture is in mourning for the departure the day before of the renowned singer-songwriter, one of the founders of the Nueva Trova movement in the country.

Considered one of the essential exponents of Spanish-language singer-songwriters, Milanés compiled a significant work for Cubans on the island and other Latin American frontiers with a repertoire of more than 400 pieces.

The musician, born in the eastern city of Bayamo on February 24, 1943, forged his professional career with great versatility, which nurtured the Grupo de Experimentación Sonora, along with other emblematic voices on the island.

Winner of two Latin Grammys (2006) and a statuette for Musical Excellence (2015), he conjugated a mixture of genres and sonorities in the continent, which oscillated between tradition and modernity, while his discography encompassed filing, jazz, rumba, son or bolero, deployed in fifty albums.