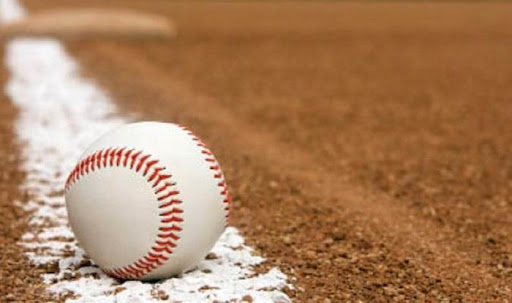 Cuban Baseball Commissioner Juan Reinaldo Perez announced Friday that the National Series will start next January 22, with 75 games for the 16 teams of the championship.

He said in a press conference that the tournament will have its inaugural game at the 'Mártires de Barbados' stadium in the eastern city of Bayamo, some 740 kilometers east of Havana.

The gala for the 60th anniversary of the national series will be held at the same facility on January 14, and at the end of 2022 another series will be played to concentrate the quality.

Among the novelties of the upcoming event, a 20-second clock will be placed in the 16 stadiums of the headwaters of each province before the start of the competition, in order to measure the time that the pitchers have to send their pitches to home plate.

On the other hand, the Commander of the Revolution Guillermo Garcia exchanged this Friday at the Latin American Stadium with the players who will represent us in the baseball tournament of the first Pan American Youth Games of Cali-Valle, to be held from November 25 to December 5.

The president of the National Sports Institute, Osvaldo Vento thanked the presence of the also Hero of the Republic of Cuba, and urged the young baseball players to defend with dignity the patriotic colors in Colombia.