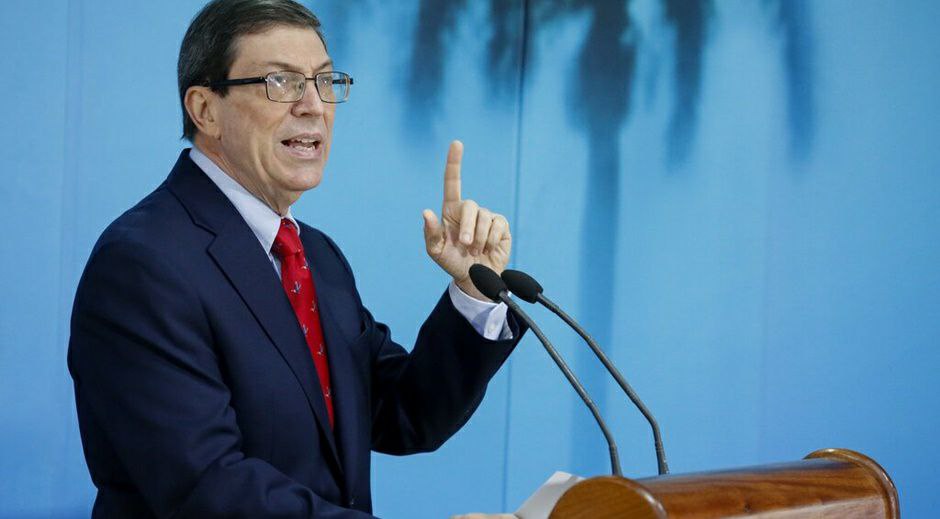 Cuba stressed Tuesday that the complete elimination of nuclear weapons in a transparent,  verifiable, and irreversible way is and must continue to be a top disarmament priority.

Cuban Foreign Minister made that statement in Vienna at the First Meeting of States Parties to the Treaty on the Prohibition of Nuclear Weapons.

The island's top diplomat recalled that the global military spending has been growing at a dizzying pace for the past seven years. For the first time, it has surpassed  2 trillion dollars."The United States alone in 2021 spent over $800 billion  on the industry of war," he said

"Spending on weapons should instead be spent on guaranteeing a dignified life for all human beings," he added.

Rodriguez noted that as the world approaches the 77th anniversary of the criminal atomic bombing, which spread destruction and death over Hiroshima and Nagasaki, nothing can justify humanity continuing to be threatened by the existence of over 13,000 nuclear weapons, 3,825 of which are deployed ready for immediate use."

The Cuban Foreign Minister said that Cuba is firmly committed to nuclear disarmament and that his country's leadership in the drafting and negotiating of the Treaty on the Prohibition of Nuclear Weapons was another demonstration of this.

This position is consistent with the principles of foreign policy endorsed in the Constitution of the Republic, among which it is established that Cuba rejects the existence, proliferation, or use of nuclear weapons.

He also stressed that the Caribbean island is proud to have been the fifth State to ratify this Treaty and that the Latin American region has the largest number of its current States Parties.