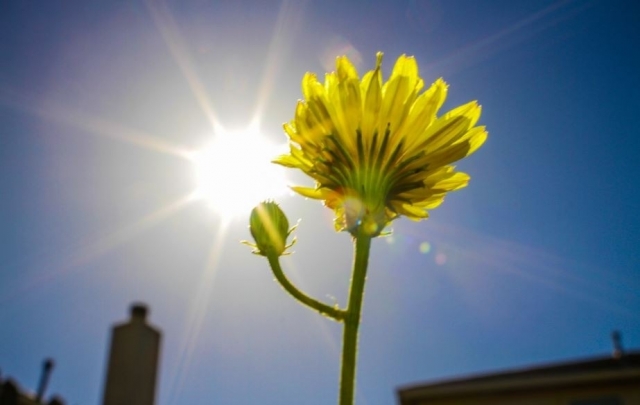 The average annual temperature in 2020 was the highest recorded in Cuba since 1951, exceeding by 1.17 degrees Celsius the historical average of that variable, 25.5 degrees.

As the Climate Watch Bulletin issued by the Climate Center of the Meteorology Institute reports, there were warm anomalies in all the calendar months, except in December.

Seen in a particular way, what stands out is what happened in April, which left an absolute national heat record, established on the 12th at the Veguitas weather station, Granma province, with 39.7 degrees Celsius.

Likewise, in other 30 Cuban localities, the records of maximum monthly and even absolute temperature were broken, standing out, in this last section, the records of 39.3 degrees in Indio Hatuey, 39.2 in Jucarito, and 38.5 in the capital station of Casablanca.

June, July, August, and September also had a hot behavior, reporting average temperatures above 28 degrees Celsius in each of them.