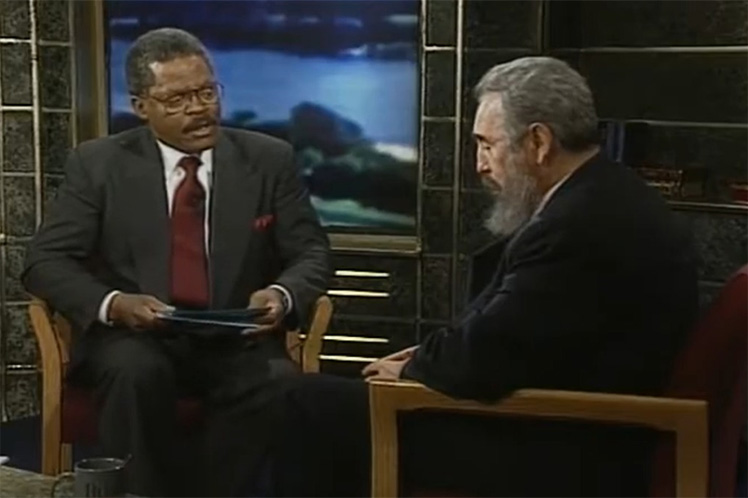 Cuban Foreign Minister Bruno Rodríguez today sent his condolences to the family and relatives of U.S. journalist Bernard Shaw, who died the day before at the age of 82.

The foreign minister conveyed his condolences on Twitter  and expressed that Shaw will be remembered "for his talent, professionalism and the exchange he had with Commander in Chief Fidel Castro Ruz, in 1995, in New York."

According to press reports, Bernard Shaw died the day before of pneumonia unrelated to the Covid-19 pandemic.

He was born in Chicago on May 22, 1940, and is considered among the most prestigious journalists in the United States. He was the main anchor of the U.S. television network CNN from 1980 to 2001.