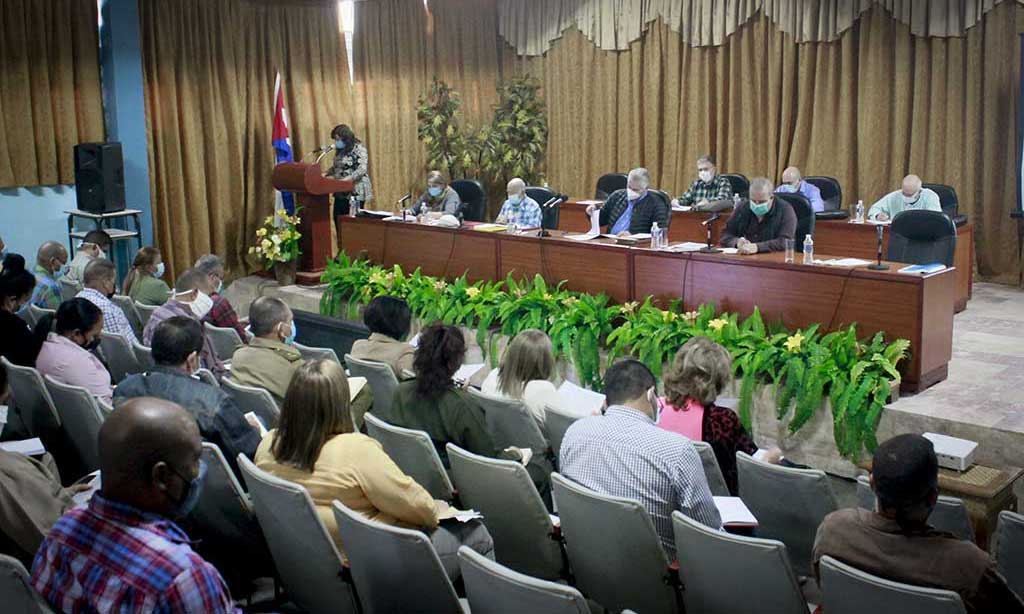 We have to change concepts, change mentalities to unleash the productive forces definitively, and the Ordering Task favors this, assured President Miguel Díaz-Canel Bermúdez in Sancti Spiritus on  Monday.

The President recalled the complexity of the country's moment, marked by the hostile policies the Trump administration applied against the island "until the last day" and the consequences deriving from the covid-19 pandemic.

"This is a visit to exchange with you, to learn also about what is being done in the territories, to gather what are the things that we still, from the central government, have to help unblock. This is also to encourage, to explain, to argue, and to exhort you to fight for the Homeland, for the Revolution, and our Socialism," said Díaz-Canel.

In the central province, the President encouraged its people to work tirelessly to advance in all areas, especially to contain the pandemic's resurgence and in the economy.

In the conclusions of the working visit, the President specified that Sancti Spíritus has the experience and enthusiasm to advance much more.