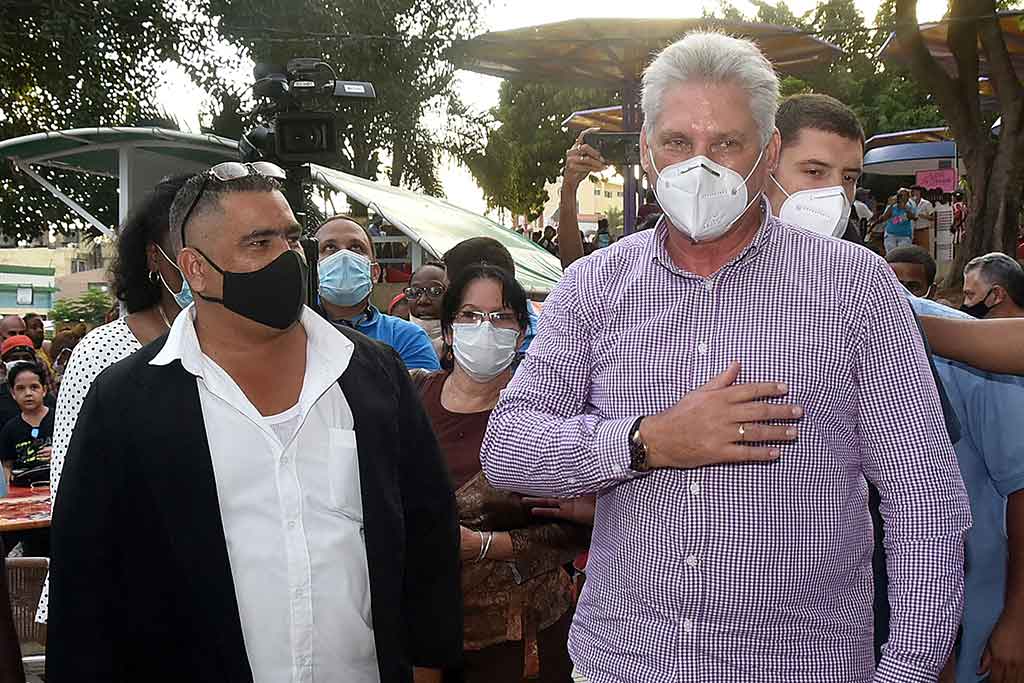 Santiago de Cuba.- The third official visit to this province, led by Cuban President Miguel Diaz Canel, ended on Friday with the presentation of the economic and social development strategy of this province and its transition to new normality.

This Friday's agenda began with Cuban President's tribute to Fidel Castro at the Santa Ifigenia Cemetery, a gesture that was posted on Twitter as a usual honor to the historic leader of the Cuban Revolution.

On Twitter, Diaz-Canel also praised the work of the authorities and people of Santiago de Cuba in these complicated circumstances, mainly the exemplary work on fighting Covid-19, during over five and a half months with no confirmed cases.