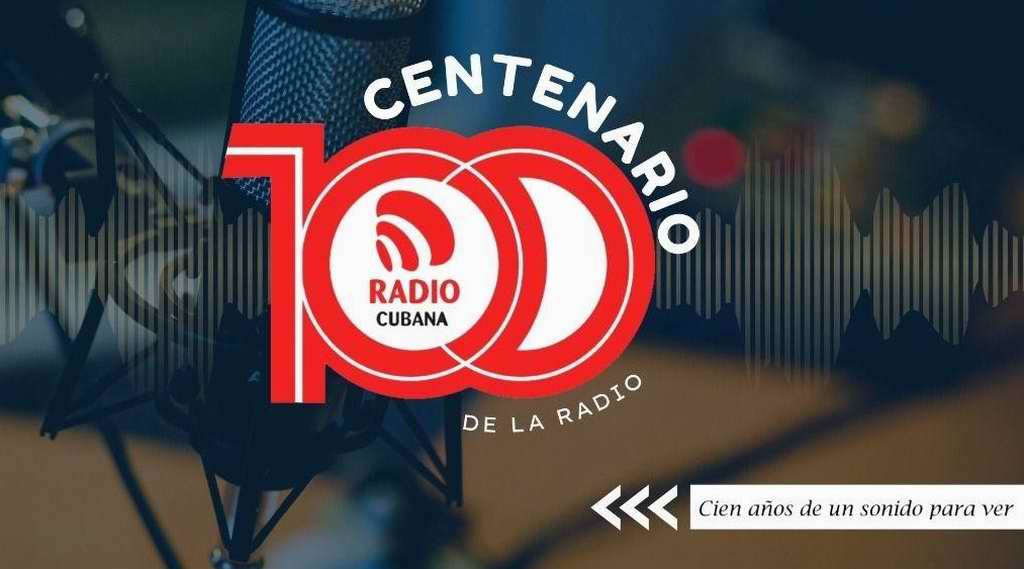 One hundred years ago this Monday the first experimental radio broadcast took place in Cuba.

Its founder, Luis Casas Romero, composer, flutist, orchestra conductor, and cultural promoter, along with his children, premiered it on an experimental basis.  The occasion is considered on the island, the advent of the radio broadcasts era.

In remarks to primetime Radio, Haciendo Radio, President Miguel Diaz-Canel Bermudez acknowledged the importance of the medium, which despite new technologies, the explosion of social media, and the Internet, remains a primary source of information, as the medium with the most extensive reach.

He said that in Cuba, people remain identified with their local radio stations, and he recalled programs that remain part and parcel of everyday life on the island.

In his remarks to Haciendo Radio, Diaz-Canel congratulated radio personnel, producers, and listeners and expressed his wishes that over the next century, radio broadcasting on the island continues to sound with the Cubanness that distinguishes it.