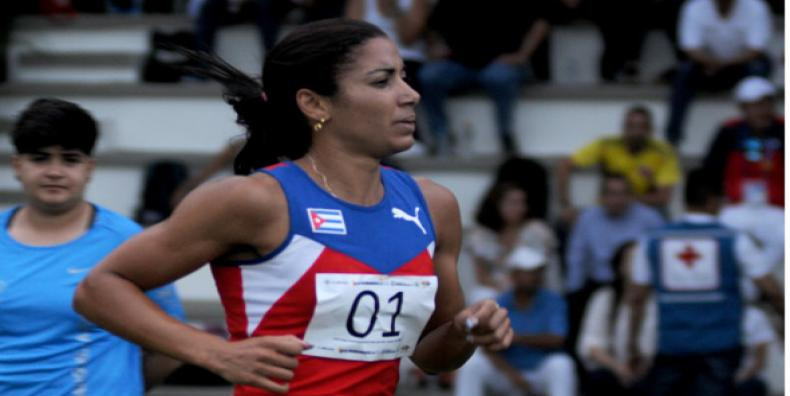 The Norceca Modern Pentathlon championship in the U-15 and U-19 categories has been announced to be held in the Cuban capital next November.

It will be a good opportunity for the young stars, especially in times when the sports calendars have been restricted by the covid-19 pandemic, which has not been able to be stopped in its tracks worldwide.

Doris Mallorquín, national commissioner of this sport, told JIT that "we hope to have all the conditions to successfully carry out the event by that date, which will contribute to the development of the new generation and at the same time value our relay".

The event will be in the tetrathlon format, it does not include horseback riding, the other events of the official program will be competed in: fencing (bouts according to the number of participants), swimming (200 m freestyle) and the combined shooting and running (four times 20 shots and 800 meters cross country).

The commissioner added that in 2022, according to the epidemiological situation of the country, "we intend to hold the national tournaments of all categories, i.e. the pioneer league and the school games in the second half of April, and the youth tournaments in the first half of June".

He explained that athletes from 9-10 years of age will compete in the Pioneer League; in the School Games under 13 and 15 years of age, and in the Youth Games the U-17 and U-19 groups will compete.

He recalled that in the near future, horseback riding should disappear from the program, so the juniors will not have this modality.

"For the same reason we will be aware of the new event that will be approved to replace the horse competition and we will draw our strategies to be in tune with what is programmed at international level," he said.

Regarding the members of the national team, he emphasized that Leydi Laura Moya continues to lead it, whom he praised for her experience, discipline and consecration.

"A special athlete who is very motivated for this new Olympic cycle," he revealed about the Youth Olympic champion in Singapore 2010, and medalist in the Central American and Caribbean Games of Veracruz 2014 and Barranquilla 2018, and in the Pan American Games of Lima 2019.

Of the quartet that attended the I Pan American Junior Games Cali 2021, three are part of the deluxe selection, among them Tuneros Marcos Rojas and Diana Leyva, bronze winners in the mixed relay.

"We also have another athlete who will be enrolled in the Eide Mártires de Barbados in Havana until the Espa, designed for juniors, starts to operate again," he added.

The directive assured that they will have competitions at national level, such as the Cerro Pelado Cups. There will be two phases and not three due to the need to start the school year later because of COVID-19.