Iran will be the first nation to produce one of Cuba anti-COVID-19 vaccines. 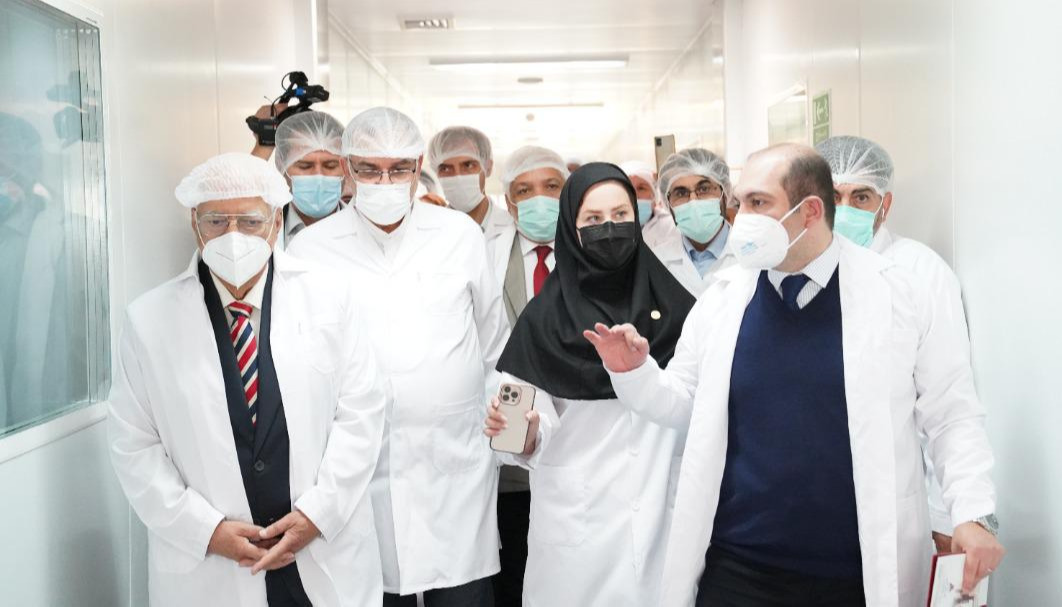 The inauguration in Iran of an anti-COVID-19 vaccine production plant called PastoCorona took place on Sunday.

The facility is the result of Soberana 02's technology transfer from the Finlay Institute of Vaccines (IFV) to the Pasteur Institute of Iran.  It makes the Persian country the first to manufacture one of the Cuban immunogens against SARS-COV-2, IFV highlighted on Twitter.

The facility's opening took place within the framework of the 18th session of the Cuba-Iran Intergovernmental Commission, which is taking place until Tuesday, with the presence of Cuba's Deputy Prime Minister Ricardo Cabrisas and Iran's Health Minister Bahram Einollahi.

The Finlay Institute detailed that Soberana 02 -the first conjugated vaccine against COVID-19 worldwide- will be marketed in that country as PastuCovac.

According to a press release received from Tehran, in the intergovernmental session, Cabrisas expressed the Cuban government's willingness to deepen and expand economic relations in health, energy, food production, and agriculture.

He condemned the unilateral coercive measures applied by the US against the Islamic Republic of Iran and thanked the Iranian Foreign Ministry for its consistent position against the economic, commercial, and financial blockade imposed by the US against Cuba, as well as its opposition to the inclusion of the Island in the list of State Sponsors of Terrorism.

Bahram Einollahi, for his part, expressed his satisfaction with the excellent state of political relations reached by both nations and reaffirmed his government's interest in increasing economic, commercial, financial, and cooperation ties.