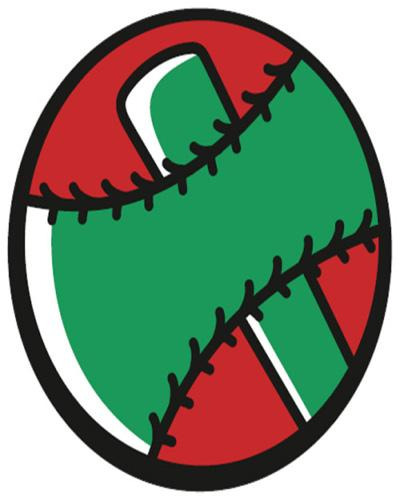 The Leñadores of Las Tunas defeated the Huracanes from Mayabeque, with a score of 10x4, and concluded the qualifying phase of the National Baseball Series with a record of 43 wins and 32 losses.

At their home, the Julio Antonio Mella stadium, the students of Pablo Civil defeated the disciples of Michael Gonzalez, who with 40-32 are very close to also being in the post-season.

The Tuneros hit 13 hits to produce 10 runs, all of them clean, despite the fact that the westerners committed three errors in the game.

Manuel Alejandro Ávila hit 4-3 with a homer and a triple; Danel Castro went 4-2 with a homer and two runs batted in; Andrés de la Cruz and Andrés Quiala each hit 4-2, and Denis Peña produced 5-2.

For the Mayabequenses, Dennis Laza (5-2), Lázaro Martínez (3-2) and Orlando Lavandera (4-2) were outstanding.

The Mayabequense staff used six pitchers in search of the victory, and the loss went to starter Yadián Martínez, victim of eight clean runs in 4.2 chapters of work.