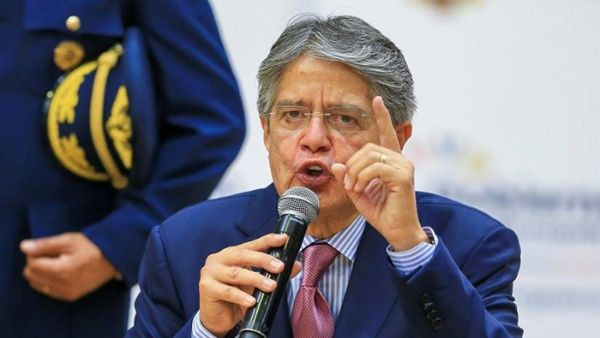 In Ecuador, pollster Click Report published this Saturday the results of a study which indicates that 71.18 percent of Ecuadorians reject the administration of President Guillermo Lasso.

On the eve of his first year in office, citizens rejected with 87.24 percent the security policies implemented by Lasso, due to the worsening of violence in prisons and in several areas such as Guayaquil, where confrontations between gangs are reported.

Likewise, the quantitative work details that 32.11 percent consider that the head of state has done nothing in his first year, where he has not complied with his government plan.

Regarding employment generation, which was one of Lasso's campaign banners, 83.42 percent of those surveyed qualify as inefficient the policies of the Executive in this area, to which is added the rejection of public investment incentives in strategic sectors of the national economy.

In addition to evaluating the current President's administration, the Click Report pollster also asked about the citizens' perception of the work of the National Assembly (Legislative Body), where 83.68 percent stated that it does nothing, while 9.61 percentage points considered that it does a good job of passing laws.

The study counted with the participation of 760 citizens over 65 years of age located in the two main cities of the country, Quito (capital) and Guayaquil, at the same time, the survey has a margin of error of three percentage points.