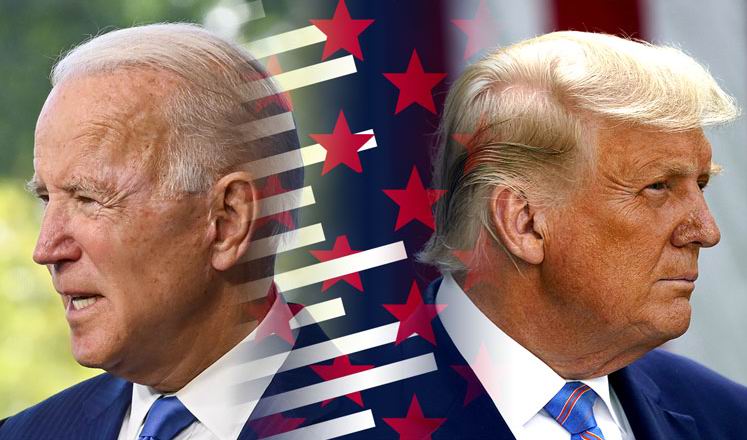 Nearly 81 million people in the United States have voted prior to the November 3 elections between Republican Donald Trump and Democrat Joe Biden, CNN reported.

The total number of early votes exceeds those in 2016, four days before the elections, with a higher exercise for Democrats, while more Republicans are expected to vote physically on the day of the elections.

Many people are avoiding crowds on November 3, as a record of nearly 90,000 Covid-19 cases was reported on Thursday.

The beginning of the early elections in the big states has caused an increase in participation over the last few days and, according to predictions, Trump lags behind Biden in the race.