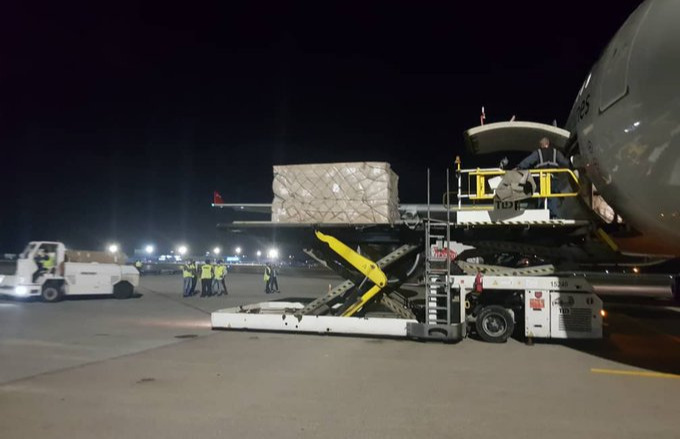 A new solidarity shipment sent by Russia to Cuba is expected to arrive Monday in Havana to support the Caribbean country in the confrontation with Covid-19 and the hostile measures applied by the United States.

The gesture will be added to the collaboration sustained by Moscow since last July, considered by the president of the Caribbean nation, Miguel Díaz-Canel, as of great significance in the battle against the blockade.

Moscow's representation in Havana announced on January 13 the shipment of multi-purpose medical protection and syringes with a total weight of almost 24 tons.

According to official figures, Cuba received 135 donations last year from 40 countries, mainly medical supplies and equipment for the immunization process and the fight against Covid-19.

Cuban representatives received donations from the United States, Japan, Russia, and the Dominican Republic in December and January alone.