Performance of the economy on the agenda of Cuban deputies 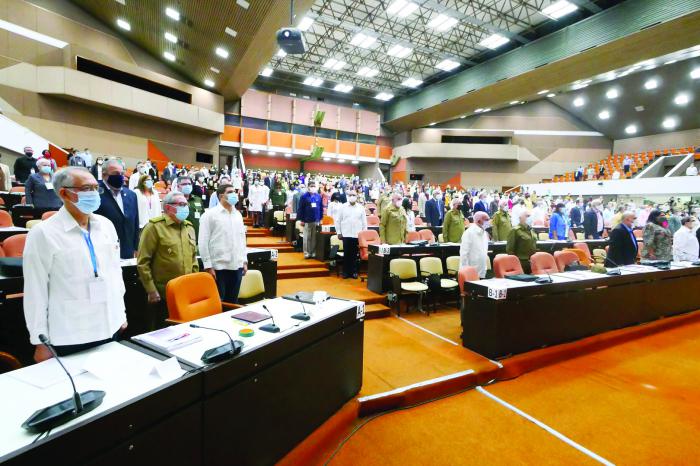 The performance of the economy in 2020 and the definition of the plan's objectives for 2021 are in the deputies' schedule to the National Assembly of the People's Power (ANPP) of Cuba this Thursday.

It will be at the closing of the sixth ordinary period of sessions of the Ninth Legislature of the island's Parliament, which has been meeting virtually since Wednesday due to the health situation caused by Covid-19.

Precisely the consequences of the pandemic, and at the same time the intensification of the blockade imposed by the United States, will be behind the figures that indicate the economic behavior of the island in times of crisis.

The report will illustrate the impact of halting tourism for seven months, depriving the island of one of its primary sources of foreign currency.

The approval of the State Budget Law for the coming year, marked by the monetary reform and the economic and social strategy adopted to confront Covid-19 and towards the future, is also scheduled.

Two bills related to the organization and functioning of the provincial government and the municipal administration will be submitted for lawmakers' approval.

These are laws that implement the Constitution approved in April 2019.

The Parliament will analyze the compliance and readjustment of the legislative schedule, affected by the restrictions derived from the pandemic, and decide what bills will be submitted for the deputies' analysis to give continuity to the institutionalization process prescribed by the recently approved Constitution.