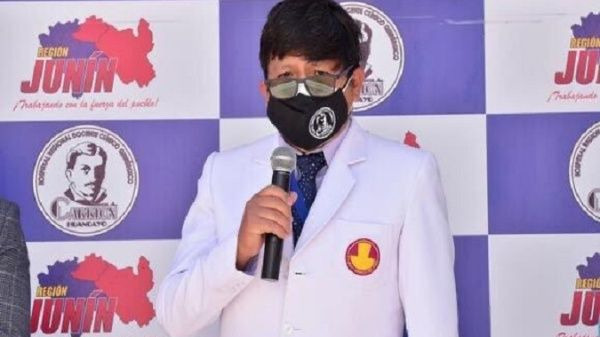 In the current scenario of the increase in cases of Monkeypox registered in Peru, Health Minister Jorge Lopez announced that an epidemiological alert is in effect across the country.

According to the health minister, the action is intended to create and establish measures for preventing and monitoring the population regarding the arrival of the disease to the South American country.

"We still have not registered any cases (of Monkeypox in Peru); however, the alert is already being declared to prevent any eventuality," said Lopez.

The National Center for Epidemiology, Disease Prevention and Control (CDC) and the National Health Institute (INS) of the Ministry of Health (Minsa) are responsible for the continuous monitoring of the population regarding the new disease.

The Peruvian minister said that the Ministry of Health has been considering the possibility of acquiring vaccines to immunize the population against monkeypox.

In Lima, the Peruvian capital, Jorge Lopez took part in the delivery of equipment to support telehealth services at the primary care level.