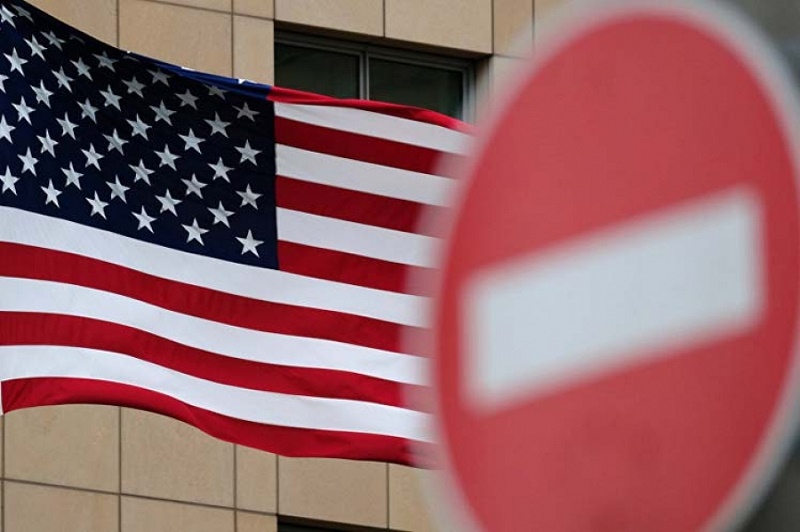 Havana.- President Diaz-Canel on Saturday condemned the new measures taken by the Government of the United States to increase prohibitions to send remittances to Cuba.

On his Twitter account, the president noted that the United States insists in damaging the Cuban family with new measures on remittances.

'Perverse intentions of the imperial government that discredit it and ridicule it due to its sick hatred against a small nation whose heroic people do not surrender,' the president wrote.

The Office of Foreign Assets Control (OFAC) of the US Department of Treasury banned the use of the general license that allows sending remittances to Cuba to do transactions with some Cuban companies.

That rule is part of the escalation of regulations implemented by the Donald Trump administration to hinder money transfers to Cuba.