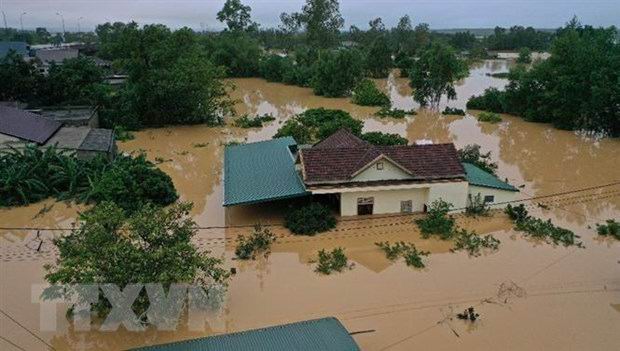 The leader of the Communist Party of Cuba, Army General Raúl Castro Ruz, and the President of the Republic, Miguel Díaz-Canel, sent messages of condolence to the people of Vietnam for the damage caused by recent rains.

According to the Prensa Latina news agency, the Cuban leaders expressed, with regret, to have learned about the damages caused by the heavy rains and floods in the Indo-Chinese nation's central provinces.

The letters were sent to the Secretary-General of the Communist Party and President of Vietnam, Nguyen Phu Trong.

"On behalf of the Party, the government, and the Cuban people, we convey our most sincere condolences, which we extend to the families of the victims," the letters read.

Typhoon Molave has caused landslides that buried villages and towns left more than 60 people dead or missing in the country already struggling with catastrophic floods.

The typhoon is one of the most significant storms to hit Vietnam in two decades, bringing a second round of deadly landslides there this month. The rains this month have left 130 deaths and considerable material damage.