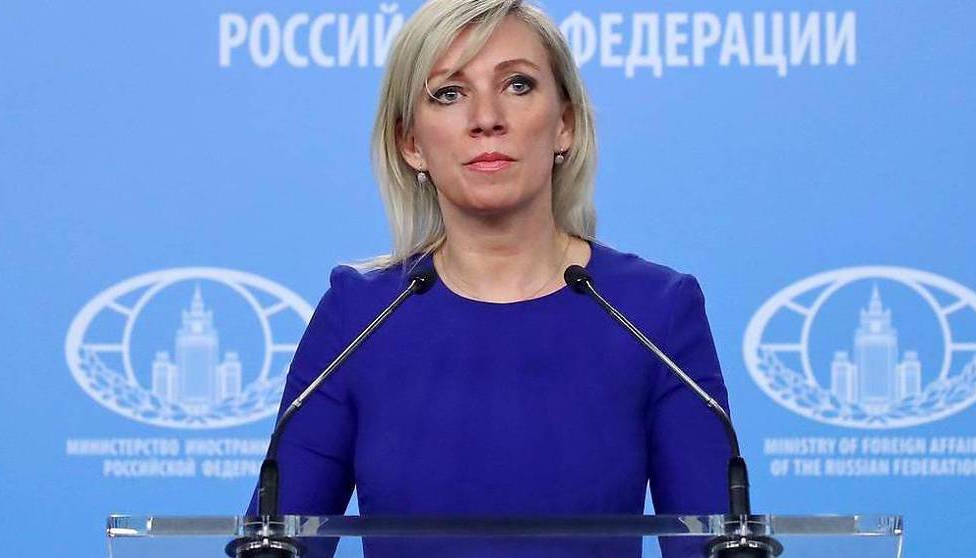 The Russian Foreign Ministry considered the United States' accusation against Cuba of supporting terrorism to be an institutionalized lie,  to include the island on a unilateral list.

We have interpreted as a non-constructive measure the announcement that Washington included Cuba again in the list of countries sponsoring terrorism, from which it was excluded in 2015, said on Friday the spokesperson of the Russian Ministry of Foreign Affairs, Maria Zakharova.

Such an accusation constitutes a falsehood and an institutionalized lie, and a lie elevated to the status of official U.S. policy, the spokesperson said.

The false accusation against Cuba of allegedly supporting terrorism also demonstrates the White House's inability to implement a consistent course for its foreign policy, Zakharova said.

In making an accusation against Havana of sponsoring terrorism, Washington is spreading fake news, she said.

The Russian official also expressed her hope that the United States would fulfill its promises to close the detention center installed in the naval base in Guantanamo Bay, located in eastern Cuba, and occupied against the will of the people of that Caribbean country.

Last Tuesday, Russia condemned Cuba and Iran's inclusion in a list of nations that support terrorism, unilaterally drawn up by the U.S. government