Scenes of Transformers 5 to be Filmed in Havana 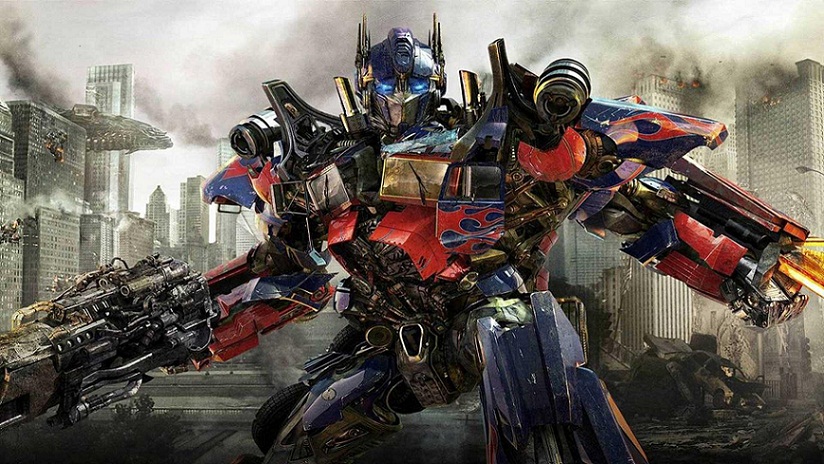 Next weekend, Audiovisuals ICAIC (Cuban Film Institute) will offer a new cinematographic service to foreign film production, in this case, for the U.S. film Transformers 5, directed by Michael Bay for Paramount Pictures.

According to Granma newspaper, the shooting will take place in Havana by a small film crew and will not require road closures, so it should not cause disruption to normal city life.

The scenes filmed in the Cuban capital, specifically in the area of the seafront and Old Havana will be part of a montage of shots in big cities of the world, to which, in post-production, robots will be digitally added to show how they have integrated into life on Earth.

Services to foreign production are part of the regular work of the Institute and aim to contribute to the income of foreign currency for the national film industry and to increase employment opportunities for Cuban technicians and artists.