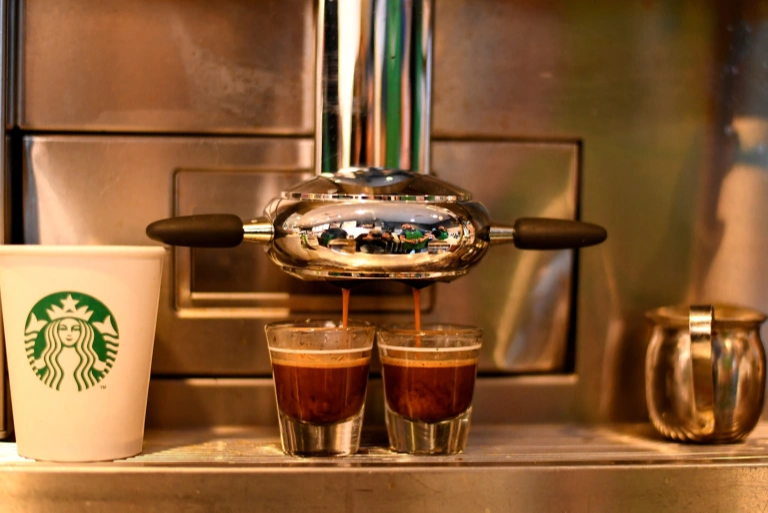 Starbucks is appealing to the U.S. National Labor Relations Board (NLRB) to temporarily suspend all union elections at its United States stores after accusing the agency of interfering with and influencing election results at some of its cafe locations.

The coffee giant has accused NLRB agents of helping the union group Starbucks Workers United win elections by manipulating the voting process and then collaborating to cover up the behavior, according to a letter Starbucks sent to the NLRB.

In the letter, Starbucks said an unnamed career NLRB employee told the coffee company about the activity, which allegedly occurred in the board’s St Louis office earlier this year while it was overseeing a union election at a Starbucks store in Overland Park, Kansas.

The coffee giant alleges that the St Louis labour board officials helped pro-union workers vote in person at its office when they did not receive mail-in ballots, even though Starbucks and the union had both agreed that store elections would be handled via mail-in ballot.

“Because observers were not present, no one can be sure who appeared to vote, whether NLRB personnel had inappropriate communications with the voters, told them how to vote, showed them how to vote or engaged in other undisclosed conduct,” Starbucks wrote in its letter.

The coffee giant has faced a growing union push across its cafes in the past year.  Some 314 U.S. Starbucks locations have seen workers petition the NLRB to hold union elections since late last year.  More than 220 of those Starbucks stores have voted to unionise.

But Starbucks has long opposed unionization, dating back to CEO Howard Schultz‘s acquisition of the company in the late 1980s.  From Amazon to Kellogg’s food, the U.S. is seeing a revival in the power of worker unions and collective bargaining.  But many of the employees are seeing pushback from corporate offices.

A spokesperson for the NLRB said Monday the agency doesn’t comment on open cases.  Press secretary Kayla Blado said the NLRB will “carefully and objectively” consider any challenges that Starbucks raises through “established channels”. Starbucks can also seek expedited review in the case, Blado said.

Meanwhile, Starbucks Workers United, the group seeking to unionize U.S. Starbucks stores, accused the coffee giant of trying to “distract attention away from their unprecedented anti-union campaign, including firing over 75 union leaders across the country, while simultaneously trying to halt all union elections.”

“Ultimately, this is Starbucks’ latest attempt to manipulate the legal process for their own means and prevent workers from exercising their fundamental right to organize,” the group said in a statement on Monday.

But Starbucks said there is evidence of misconduct in other regions, as well, and wants the NLRB to fully review the Starbucks election proceedings and provide a report on its findings.   “If the NLRB does not respond by investigating and remedying these types of actions, we do not see how the board can represent itself as a neutral agency,” Starbucks said in the letter.

Mega-retailer Amazon has also previously accused NLRB of improper conduct in relation to union efforts at its warehouse on Staten Island in New York City.