The 75 local Measures contain in three 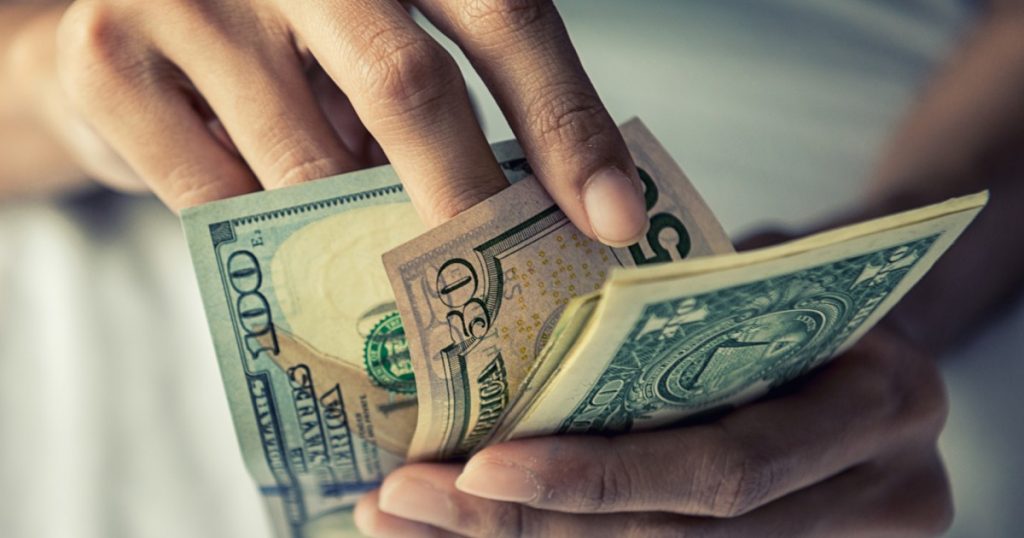 The more than 70 measures to advance in terms of the recovery of the local economy that were announced in the recent regular session of the National Assembly of People's Power could be grouped into three main groups: a combination of financial incentives to attract more foreign currency, the deepening of economic changes that were already under way and will continue to be perfected, and other more specific solutions, either new or that reactivate previous valuable experiences.

In this varied package, the reestablishment of the purchase and sale of foreign currency to the population to increase income in freely convertible currency stands out for its public interest, as well as the relaxation of non-commercial importation by natural persons, although they are far from being the most radicals.

The possibility of setting up another type of joint venture that we never had before in Cuba, between national, state and private entities, and even with foreign investors; as well as the application of different forms for the access and allocation of foreign currency to the different economic actors, perhaps stand out among the greatest novelties in these decisions.

In addition, we should not lose sight of the intention of rescuing initiatives that have had a great impact on our workplaces and worker groups, such as the reactivation of the micro-brigade movement, the creation of contingents to produce food, and the delivery of land to workplaces that can do so. Produce for self-consumption, as well as the greater encouragement to the houses construction with the related enterprises’ profits.

The use of state transport to support the population transportation, and the reduction of face-to-face activities and meetings to reduce expenses, are reiterated ideas, but that could favor our working dynamics much more, and that must be applied consistently.

Other measures continue along the path of lasting or more technical transformations, such as the productive chain with tourism and the reduction of the budget deficit, as well as the increase in municipal income and a greater demand in terms of the wholesale and retail prices formation, so as not to aggravate even more the current inflationary process.

It is not overlooked the continuity of responses to issues already assumed, such as prioritized attention to vulnerable individuals, families and communities, neglected; neighborhood upgrading; and the encouragement for non-state forms of management to assume services that the population´s relieve, such as dry cleaners, laundries or take-away food.

Along the same ongoing lines, there are the incentives for electronic commerce, the powers to import and export, consignment sales, or the express intention in terms of favoring the production and use of renewable energy sources.

Surely in the coming weeks, there will be more details on the implementation of these new measures, which as we know, will only be successful if the public welcomes them and supports them with their conscious and systematic action.

The important thing, as the deputy prime minister and head of Economy and Planning, Alejandro Gil Fernández, said when presenting such decisions to Parliament and the Cuban people, is that in the current difficult conditions of our economy, the greatest risk would be to do nothing.