The Communist Party Continuity as the Cuban Revolution Warranty 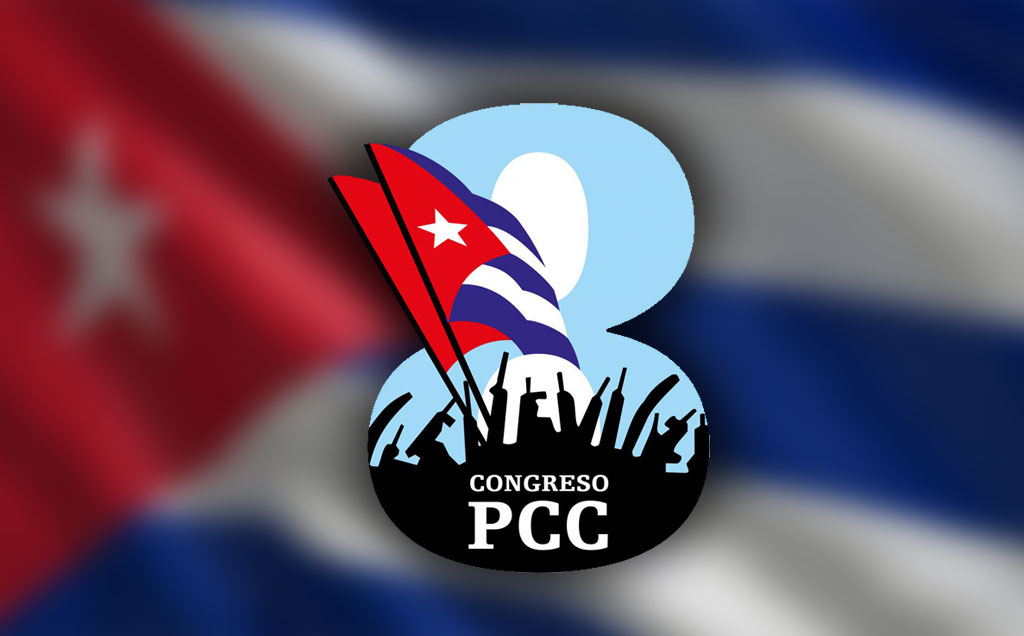 "The Cuban Revolutionary Party is created to achieve, along with the united efforts by all men of good will, the absolute independence of the island of Cuba, and to promote and assist that of Puerto Rico."

As part of the PRC´s bases, José Martí wrote:

“…To found a new people with sincere democracy, capable of overcoming the dangers of freedom in a society made up for slavery; as well as save the country from the internal or external dangers that threaten it and replacing the economic disorder with a public finance system that allows the diverse activity of its inhabitants ”.

José Martí achieves an united movement without unprecedented in the history of Cuba, and as the Commander-in-Chief, Fidel Castro, highlighted at the First Congress of the Communist Party of Cuba:

"That Party united the glorious veterans of the Ten Years' War, symbolized by Gómez and Maceo, along with the new generations of peasants, workers, artisans and intellectuals to carry out the Revolution in Cuba."

José Martí also bequeaths us the moral foundation of the Revolution, according to Fidel.

“From him, we had received, above all, the ethical principles without which a revolution cannot even be conceived. we also receive from him, his inspiring patriotism, and such a high concept of honor and human dignity, as no one in the world could have taught us ”.

Along with the antecedents of the Cuban Revolutionary Party, the first Marxist-Leninist Party was founded in August 1925, under the leadership of the veteran revolutionary Carlos Baliño and the young Julio Antonio Mella.
“The lesson and the example given by the communists, begun in the glorious days of Baliño and Mella in the heat of the victorious October Revolution, they had contributed to disseminating Marxist-Leninist thought, so that it became an attractive and incontestable doctrine for many young people who were born to a political awareness”.

On the solemn evening for the 50th anniversary of the founding of the first Marxist-Leninist party in our country, Commander in Chief Fidel Castro Ruz would recognize:

“Carlos Baliño symbolizes the direct link between José Martí´s Revolutionary Party, and the first Communist Party of Cuba. He was a co-founder of both parties. Already, at the time of independence, Martí had had the luminous idea, an idea that later in another country and under other historical circumstances, Lenin had also developed.”

"The role that this Party of Communists played in spreading Marxist-Leninist ideas, and the formation of a revolutionary consciousness among our workers and our people, can never be forgotten."

After the triumph of the revolution, there is another great battle to fight, the battle against prejudice and against anti-communism, instilled for dozens of years by all means.

And that final battle is fought together, by revolutionaries from different sectors and origins, coordinated and united in the principles of Marxism-Leninism.

“The existence of One Political Party and not three or four Political ones, and that is to say, a party with the only true and scientific ideology: A party like José Martí's Independence Party”.

In 1961 the revolutionary groups and movements merged into the Integrated Revolutionary Organizations, known as ORI, which was the antecedent of the United Party of the Socialist Revolution of Cuba, the PURSC, was given the name of the Communist Party of Cuba on October 1965.

“Since then, the Communist Party of Cuba has assumed the role of the society´s vanguard and national unity.” the First Secretary of the Central Committee of the PCC, Army General Raúl Castro, ratified at the opening of the VII Congress of the PCC, in April, 2016.

“The unity of the people around the Party, its deep patriotism and political culture, which allowed us to confront the policy of aggression and hostility, will serve as a shield to defeat any attempt to undermine the revolutionary spirit of the Cubans. This will be a challenge, especially for the youngest, whom the Party recognizes as continuing the revolutionary work and the patriotic convictions of their grandparents and parents”. He said.

The VIII Congress of the Communist Party of Cuba, as Raúl Castro stated, is the one of the continuity.

“The last one directed by the local historical generation, which will deliver to the new pines the flags of the Revolution and Socialism, without the slightest hint of sadness or pessimism, along with the pride of the duty accomplished by being convinced that they will know how to continue and magnify the revolutionary work for which several comrades gave their best energies and life their own life”. He said.

Under the principle of a single Party of the Revolution, the PCC remains faithful to its essence and to its commitment to the people; and it keeps alive the patriotic and anti-imperialist legacy left by José Martí that is also consistent with the unwavering spirit of Baraguá, and the permanent teachings by Fidel and Raúl.