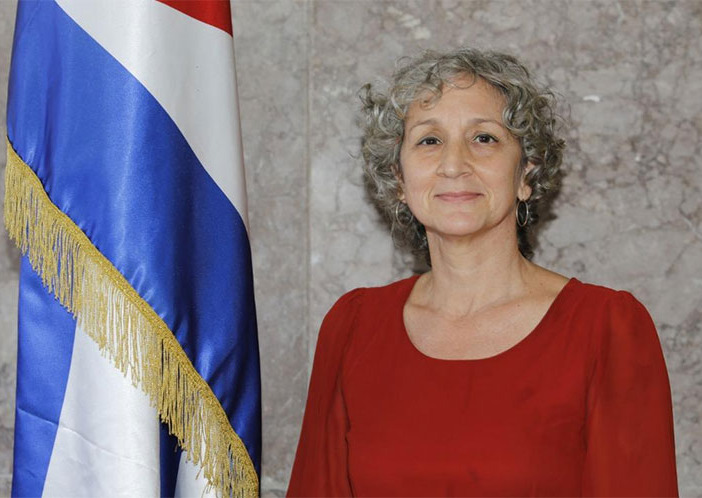 The vice president of the National Union of Jurists of Cuba (UNJC), Yamila González Ferrer, said Thursday that the Family Code reflects the Cuban reality, a solid proposal that responds to problems that have persisted for years.

The vice-president of the Cuban Society of Civil and Family Law of the UNJC explained the main changes to the text approved in the IX Ordinary Session of the National Assembly of People's Power in its IX Legislature.

She said it is a norm that reinforced the concept of progressive autonomy to offer children and adolescents the right to develop in the family environment as they develop mentally and physically.

González Ferrer highlighted the incorporation of the protection of minors in exceptional and disaster situations and the greater coherence of the principle of their best interests with their duties.

According to the specialist, another modification consisted in reinforcing the urgent protection against discrimination and violence and offering the possibility of denunciation to any person who knows of such facts, which connects with policies such as the National Program for the Advancement of Women.