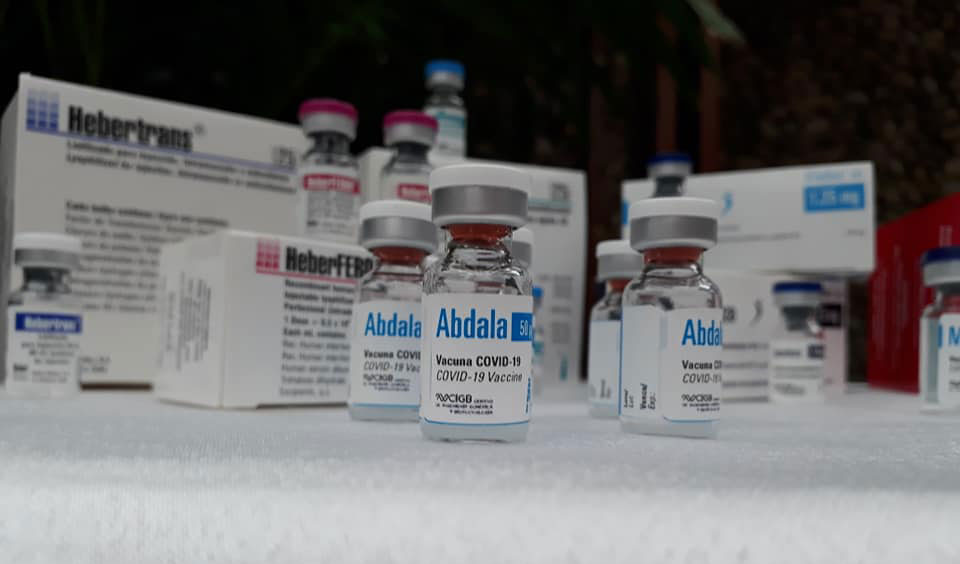 The British group The Lancet Discovery Science published a scientific article on the anti-COVID-19 Abdala vaccine, which shows that it is safe, well-tolerated, and induces a potent immune response against SARS-CoV-2; it was reported Monday.

This was announced by the Center for Genetic Engineering and Biotechnology (CIGB), author of the immunizer, which demonstrated in its clinical trials an efficacy of 92.28 percent in Cuba.

The text was published in the eClinical Medicine journal, a peer-reviewed open-access medical publication.

Abdala, which is the country's first to present its dossier to the World Health Organization and begin the process of international recognition, is produced at the CIGB-Mariel Industrial Technological Plant, the most modern in Cuba and one of the most advanced in Latin America and the Caribbean, according to experts.

Additionally, the German magazine Toxicology recognized the Cuban anti-Covid-19 immunogen Soberana 02 from the Finlay Vaccine Institute, which highlighted its safety after a preclinical study that evaluated variables such as pain, inflammation, and immune response.

With Soberana Plus, Cuba already has three immunizers against SARS-CoV-2 and two other candidates under study (Mambisa and Soberana 01). To date, 35 million 519,808 doses of national products have been administered, and nine million 922,576 people, 89.6 percent of the population, have been fully vaccinated.

According to the Oxford University statistics site, Our World in Data, Cuba tops the list concerning the highest number of doses of immunizers per 100 inhabitants.