Venezuela receives another 50,000 doses of the Russian vaccine Sputnik V 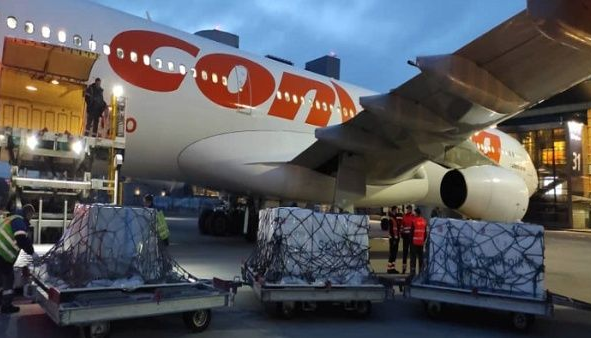 The sixth shipment of the drug developed by the Gamaleya Center was received at 5 a.m. local time at the Simon Bolivar International Airport, near Caracas.  According to Alvarado, the vaccines received complete 1,480,000 doses, which will contribute to immunize more than 800,000 people.

Within the latter group, priority has been given to those suffering from chronic renal insufficiency, HIV and other illnesses that compromise immunity.