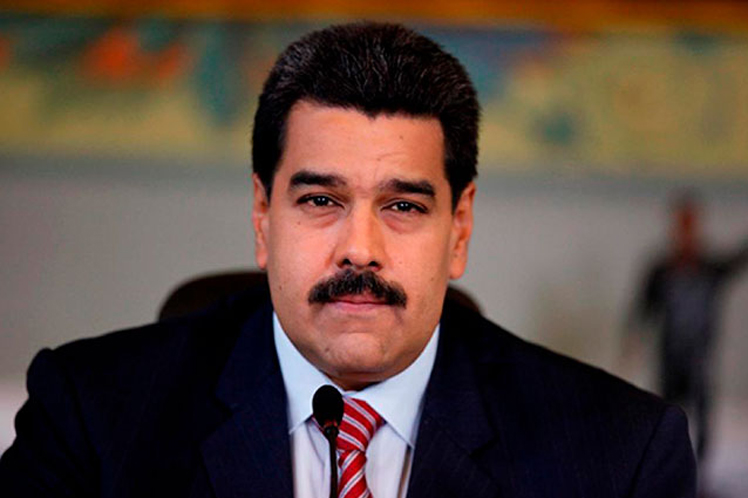 Venezuelan President Nicolás Maduro congratulated the Communist Party of Cuba (PCC) and his counterpart Miguel Díaz-Canel on being elected the First Secretary of the political organization.

In its first plenary meeting, the new Central Committee elected on Monday by the delegates to the 8th Congress of the PCC also elected the Political Bureau members and the Secretariat.

Díaz-Canel is part of the generation forged in revolutionary and profoundly anti-imperialist values. A hug', Maduro said in a message posted on Twitter.

According to Prensa Latina news agency, the Venezuelan head of state highlighted the historical transcendence of the 8th Congress of the PCC for the continuity of the revolutionary process in the Caribbean nation.

During a public speech, Maduro praised Raul Castro at the helm of Cuba's political leadership and described as extraordinary his report presented at the party meeting, in which he outlined the strategic lines of the organization