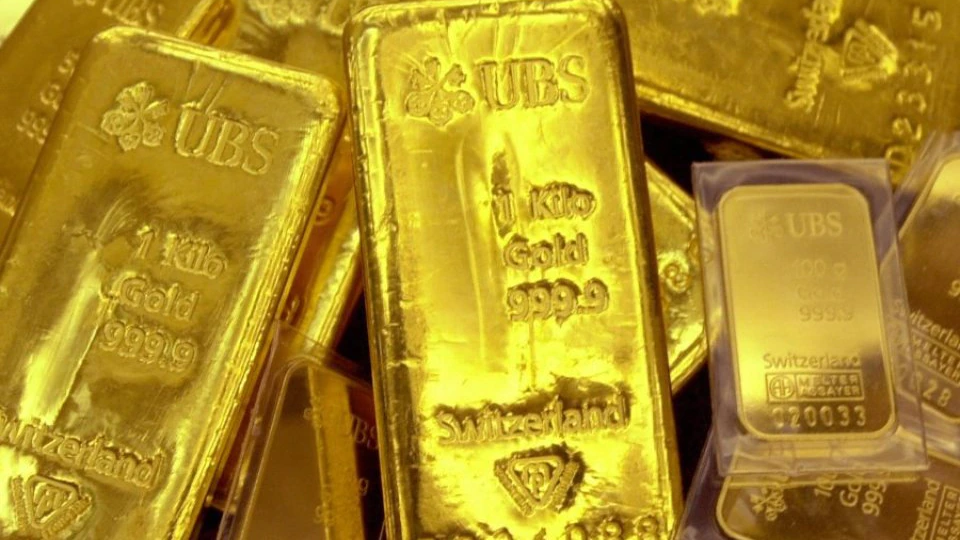 "They have hurt us with criminal measures, sanctions, persecution, the theft of assets abroad, the theft of our oil, the theft of gold in the Bank of England.  They are stealing the gold reserves that belong to Venezuela," Maduro said during a broadcast on the state-run Venezuelan Television (VTV) channel.

In developing his position, the Bolivarian leader highlighted that there are more than 2 billion dollars in gold deposited in the Bank of England, emphasizing that this constitutes the country's reserves.

In another part of his statements, he considered what is happening amounts to a case of "21st century piracy," because obviously that money belongs to the South American country.

However, he stressed that Venezuela "has stood up" to the threats.  "All these coups, all these conspiracies, all this evil has raised a miraculous force in our homeland, which is the force of inventiveness, creativity, productivity, production," he added.

On the same day, the Vice-President of Venezuela, Delcy Rodríguez, denounced that the United Kingdom has illegitimately appropriated Venezuelan gold deposited in the Bank of England.

The statements of the Venezuelan head of state came after the British Government reiterated that it continues to recognize opposition figure and coup leader Juan Guaidó as president of Venezuela.

Legal representatives of the Venezuelan government and opposition are involved in the final stretch of the open dispute in the UK Supreme Court over who should have control of the gold funds, which are equivalent to approximately 15% of Venezuela's foreign exchange reserves.

On Tuesday, Nick Vineall, on behalf of the board of the Central Bank of Venezuela (BCV) appointed by Maduro, and Andrew Fulton, representative of the parallel board arranged by Guaidó, presented their arguments on the second day of a proceeding before the British Supreme Court, the highest judicial representative of the European country.