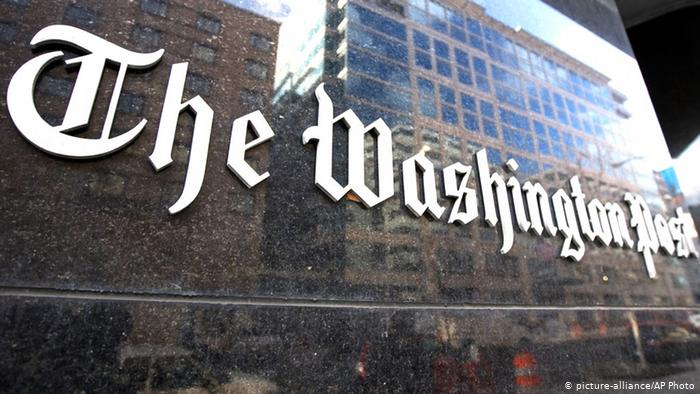 The Washington Post recalled on Monday how the efforts led by Cuban leader Fidel Castro to develop biotechnology on the island in the early 1980s, 40 years later, have placed Cuba before the possibility of becoming the world's smallest country to develop not just one, but multiple coronavirus vaccines.

In an article, the Post says five vaccine candidates are in development, two in late-stage trials with the goal of a broader rollout by May.

"Should they prove successful, the vaccines would be an against-the-odds feat of medical prowess….If reached, that ambitious target could rank Cuba among the world's first nations to achieve herd immunity.

According to Cuban officials cited in the article, the vaccine candidates are cheap and easy-to-store serums. They can last at room temperature for weeks and in long-term storage as high as 46.4 degrees, potentially making them a viable option for low-income, tropical countries that have been pushed aside by bigger, wealthier nations in the international scrum for coronavirus vaccines.

"The main contribution will be to immunize the entire Cuban population and control the transmission of the virus," Eduardo Martínez Díaz, president of BioCubaFarma, the state conglomerate overseeing Cuba's vaccine development, said in a written response to questions from The Washington Post last week.

"The country will be able to return to normality, and it will be safe for those who want and decide to visit the island," Martinez said.

The article states that should Cuba's vaccines succeed, its researchers will have overcome even more hurdles than their peers in Western labs — including shortages of equipment, spare parts, and other supplies due to U.S. sanctions.

Ronald Sanders, Ambassador of Antigua and Barbuda to the United States, says Western vaccines have been priced out of the reach of smaller nations, and Covax, the multilateral effort to develop and distribute coronavirus vaccine doses, hasn't moved fast enough.

"We would do a bilateral arrangement with Cuba," he said. "Europe, the U.S. and Canada bought up all the vaccines already. So if Cuba does pass its trials, and the WHO does approve it, yes, we will be in line for it, and gratefully so. And I would be surprised if the Cubans charged us more than cost and a minor amount of money."