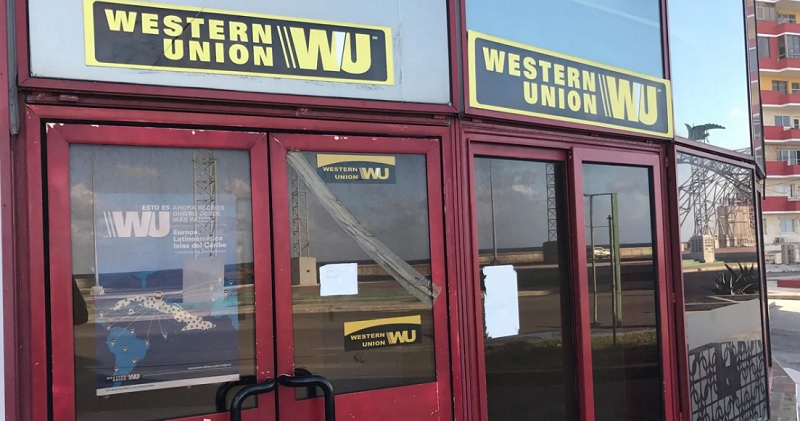 The U.S. company Western Union stopped Monday delivering remittances to Cuba because of the unilateral measures announced in October by the U.S. government to prevent such activity.

According to a press release issued in mid-November, the Cuban financial company FINCIMEX agreed with Western Union to suspend as of Monday the payment of remittances and the operation of the 407 outlets in the Caribbean country by the former.

This decision was announced after the U.S. Treasury Department released a draft of a final rule to eliminate, 30 days after October 27, the scope of some general authorizations related to bank transfers.

Such provision prohibits sending money to Cuba through FINCIMEX and the related firm American International Services by alleging that these are 'companies controlled by the Cuban military.'

FINCIMEX explained that it conducted negotiations with Western Union to establish, by mutual agreement and sufficient notice, the procedures for the orderly suspension of remittances from U.S. territory to Cuba.

"The interruption of the remittance service between the two countries is the unique and exclusive responsibility of the United States government,' the document underlined.

Likewise, it ratified  FINCIMEX's willingness and commitment with the Cuban family to identify and sustain orderly and safe flows of remittances into the island.