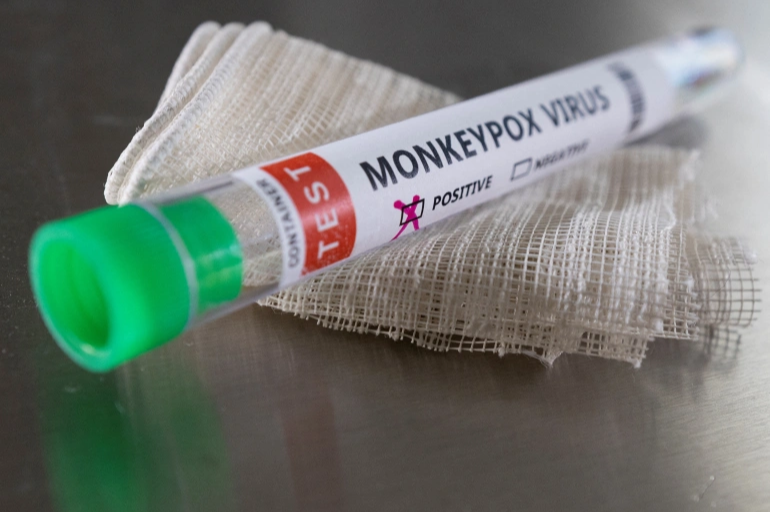 The World Health Organization has invited the public to find a new name for Monkeypox, calling for help in coming up with a less stigmatizing designation for the fast-spreading disease amid concerns about the name.

Experts warn the name can be stigmatizing to the primates it was named after, but who play little role in its spread, and to the African continent that the animals are often associated with.

Recently in Brazil, for instance, there have been reported cases of people attacking monkeys over disease fears.  “Human Monkeypox was given its name before current best practices in naming diseases,” WHO spokeswoman Fadela Chaib told reporters in Geneva on Tuesday.

“We want really to find a name that is not stigmatising,” she added, saying the consultation is now open to everyone through a dedicated website.  “It’s very important we find a new name for Monkeypox because this is best practice not to create any offence to an ethnic group, a region, a country, an animal etc,” Chaib said.

Monkeypox received its name because the virus was originally identified in monkeys kept for research in Denmark in 1958, but the disease is found in a number of animals, and most frequently in rodents.

The disease was first discovered in humans in 1970 in the Democratic Republic of Congo, with the spread among humans since then mainly limited to certain West and Central African countries where it is endemic.

But in May, cases of the disease, which causes fever, muscular aches and large boil-like skin lesions, began spreading rapidly around the world, mainly among men who have sex with men.

Worldwide, over 31,000 cases have been confirmed since the start of the year, and 12 people have died, according to the WHO, which has designated the outbreak a global health emergency.

While the virus can jump from animals to humans, WHO experts insist the recent global spread is due to close-contact transmission between humans.

The name suggestions range from the technical (OPOXID-22, submitted by Harvard Medical School emergency physician Jeremy Faust) to the farcical (Poxy McPoxface, submitted by Andrew Yi in an allusion to Boaty McBoatface – almost the name of a British polar research vessel after a public vote on the choice).

One of the more popular submissions so far is Mpox, submitted by Samuel Miriello, director of a men’s health organisation RÉZO, which is already using the name in its outreach campaigns in Montreal, Canada.

“When you remove the monkey imagery, people seem to understand more quickly that there’s an emergency that needs to be taken seriously,” he told the news agency Reuters.

Another proposal, TRUMP-22, appeared to refer to former U.S. President Donald Trump, who used the controversial term “Chinese virus” for the new coronavirus, although its author said it stood for “Toxic Rash of Unrecognized Mysterious Provenance of 2022.”

The UN health agency announced last week that a group of experts it had convened had already agreed on new names for Monkeypox virus variants, or clades.  Until now, the two main variants have been named after the geographic regions where they were known to circulate, the Congo Basin and West Africa.

The experts agreed to rename them using Roman numerals instead, calling them Clade I and Clade II.  A subvariant of Clade II, now known as Clade IIb, is seen as the main culprit behind the ongoing global outbreak.