WHO says Africa left behind as less than 3.5% vaccinated against COVID-19 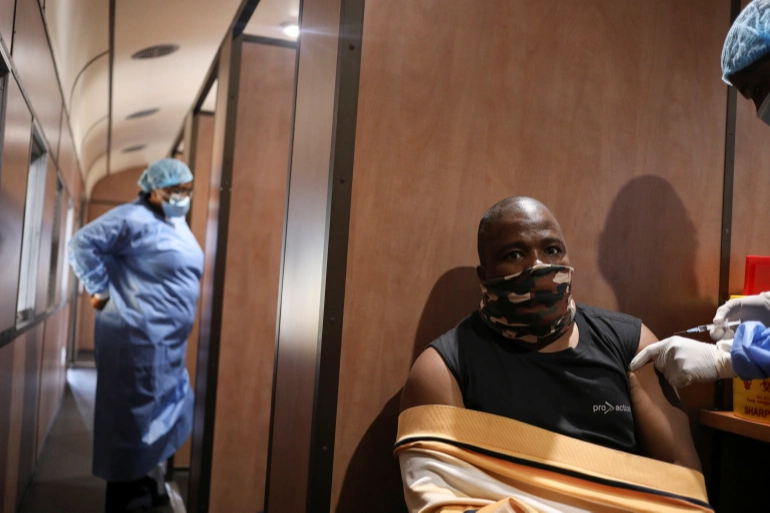 The head of the World Health Organization (WHO) has said that people on the African continent are being “left behind” in the global COVID-19 inoculation campaign, after Africa’s health chief said only 3.5% were vaccinated.

Speaking on Tuesday, WHO Secretary-General Tedros Adhanom once again highlighted the problems of vaccine inequality, warning in particular that Africa was being “left behind by the rest of the world.” He added that this gap would allow the virus to continue circulating.

Dr. Tedros was speaking at the same briefing as John Nkengasong, the director of Africa’s Centers for Disease Control, who said that less than 3.5% of people across the continent have been vaccinated against COVID-19. The figure is far short of the African CDC’s official target of 60% of Africans.

The announcements come after it was reported that US President Joe Biden will call for a united effort to vaccinate 70% of the global population against COVID-19 next year, during a virtual summit to be held next week.  The difficulty of achieving such a figure is reinforced by the fact that less than 70% of Americans are currently vaccinated.  Globally, just 43% of people have received at least one dose of a Covid-19 shot.

On Tuesday, the UK also announced that its booster-shot program for over-50s would start within days as the country attempts to stave off another dangerous wave of the virus.  While the UK government has said it would share shots with poorer nations, the booster program comes as 89.2% of Britons aged over 16 have been vaccinated against the virus.